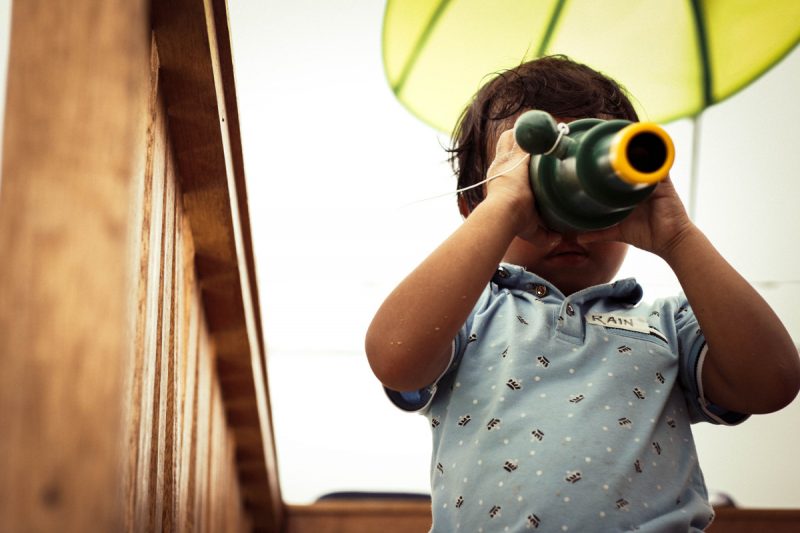 I’ve been following Dan Meyer’s work on-and-off for over a decade now. He’s a Maths teacher by trade, but now working as Chief Academic Officer at Desmos after gaining his PhD from Stanford. He’s a smart guy, and a great blogger.

Dan’s particularly interested in how kids learn Maths (or ‘Math’ because he’s American) and is always particularly concerned to disprove/squash approaches that don’t work:

In the wake of Barbara Oakley’s op-ed in the New York Times arguing that we overemphasize conceptual understanding in math class, it’s become clear to me that our national conversation about math instruction is missing at least one crucial element: nobody knows what anybody means by “conceptual understanding.”

It’s worth reading the whole post (and the comment section), but I just wanted to pull out a couple of things which I think are useful:

A student who has procedural fluency but lacks conceptual understanding …

I find this all the time with my own kids, and also when I was teaching. For example, I knew that the students in my Year 7 History class could draw a line graph in Maths, but they didn’t seem to be able to do it in my classroom for some reason. In other words, they were ‘procedurally fluent’ in a particular domain.

Children are very good at giving the impression to adults that they understand and can do what they’re being told to do. Poke a little, and you come to realise that they don’t really understand what’s going on. That’s particularly true in History, where it’s easy to regurgitate facts and dates, without any empathy or historical understanding.

Another thing that Dan points out which I think we should all take to heart is that we should learn a bit of humility. He criticises both Barbara Oakley (op-ed in The New York Times) and Paul Morgan (author of an article with which he disagrees for not having what Nassim Nicholas Taleb would call ‘skin in the game‘:

Everyone’s got opinions. The important thing is to listen to those who are talking sense.

Next Expertise and knowledge (quote)

Previous Dealing with the downsides of remote working