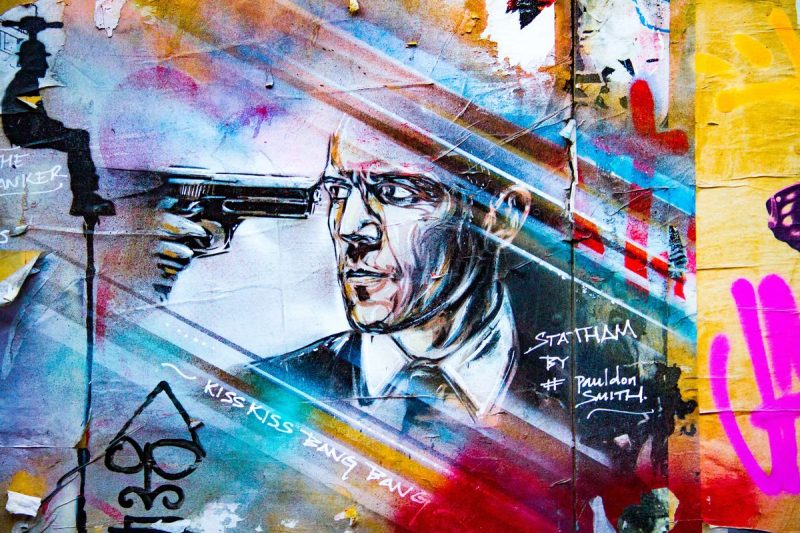 I first mentioned so-called ‘assassination markets’ in one of my weeknotes back in 2015 when reporting back on a dinner party conversation. For those unfamiliar, the idea has been around for at least the last twenty years.

Here’s how Wikipedia defines them:

An assassination market is a prediction market where any party can place a bet (using anonymous electronic money and pseudonymous remailers) on the date of death of a given individual, and collect a payoff if they “guess” the date accurately. This would incentivise assassination of individuals because the assassin, knowing when the action would take place, could profit by making an accurate bet on the time of the subject’s death. Because the payoff is for accurately picking the date rather than performing the action of the assassin, it is substantially more difficult to assign criminal liability for the assassination.

Of course, the blockchain is a trustless system, so perfect for this kind of thing. A new platform called Augur is a prediction market and so, of course, one of the first things that appears on there are ‘predictions’ about the death of Donald Trump in 2018:

Everyone knew that it was inevitable that assassination markets would quickly pop up on decentralized prediction market platform Augur, but that doesn’t make the fact that users are now betting on whether U.S. President Donald Trump will be assassinated by the end of the year any less jarring.

Yet this market exists, and, though not the most popular bet on Augur, more than 50 shares have been traded on it as of the time of writing. Similar markets, moreover, exist for a number of other public figures, allowing users to gamble on whether 96-year-old actress Betty White and U.S. Senator John McCain — who has been diagnosed with brain cancer — will survive until Jan. 1, 2019.

This is why ethics in technology are important. There is no such thing as a ‘neutral’ technology:

Now that assassination markets are here, a fierce debate has emerged in cryptocurrency circles over what — if anything — should be done about them, as well as who should be held responsible for these clearly-illegal death markets.

The core issue stems from the fact that, in addition to the pure revulsion that these markets should engender in any decent human being, they also create a financial incentive for someone to place a large bet that a public figure will be assassinated and then murder that person for profit. Consequently, the mere presence of these markets makes it more likely that these events will occur, however slim that increase may be.

Previous Not my circus (quote)