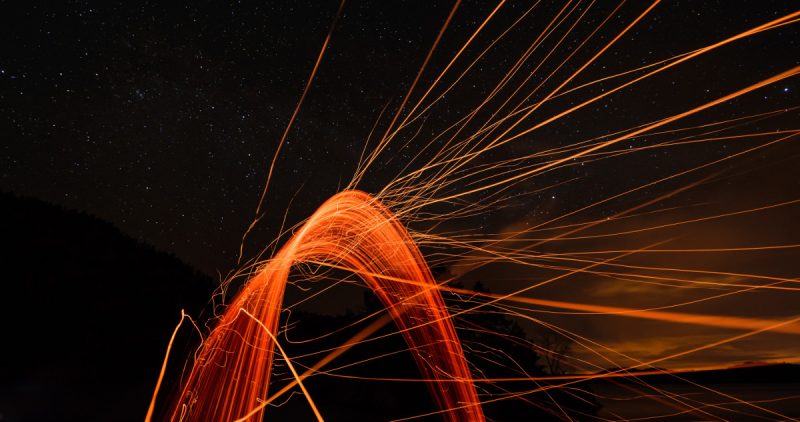 Blogging in the Fediverse with Write.as

I couldn’t be happier about this news. Write.as is a service that allows you to connect multiple blogs to one online editor. You then compose your post and then decide where to send it.

Matt Baer, the guy behind Write.as, has announced some exciting new functionality:

After much trial and error, I’ve finished basic ActivityPub support on Write.as! (Though it’s not live yet.) I’m very, very excited about reaching this point so I can try out some new ideas.

So far, most developers in the fediverse have been remaking centralized web services with ActivityPub support. There’s PeerTube for video, PixelFed for social photos, Plume or Microblog.pub for blogging, and of course Mastodon and Pleroma for microblogging — among many others. I’ve loved watching the ecosystem grow over the past several months, but I also think more can be done, and getting AP support in Write.as was the first step to making this happen.

Baer references one of his previous posts where, like the main developer of Mastodon, he takes a stand against some things that people have come to expect from centralised services:

If we’re going to build the web world we want, we have to constantly evaluate the pieces we bring with us from the old to the new. With each iteration of an idea on the web we need to question the very nature of certain aspects’ existence in the first place, and determine whether or not every single old thing unimproved should still be with us. It’s the only way we can be sure we’re moving — if not in the direction, at least in some direction that will teach us something.

In Baer’s case, it’s not having public ‘likes’ and in Mastodon’s case it’s not providing the ability to quote toots. Either way, I applaud them for taking a stand.

Today my idea is to split reading and writing across two ActivityPub-enabled products, Write.as and Read.as. The former will stay focused on writing and publishing; AP support will be almost invisible. Blogs can be followed via the web, RSS, email (soon), or ActivityPub-speaking services (for example, I can follow blogs with my Mastodon account, and then or share any posts to my followers there). Then Read.as would be the read-only counterpart; you go there when you want to stare at your screen for a while and read something interesting. It would be minimally social, avoid interrupting your life, and preserve your privacy — just like Write.as.

Previous On living in public