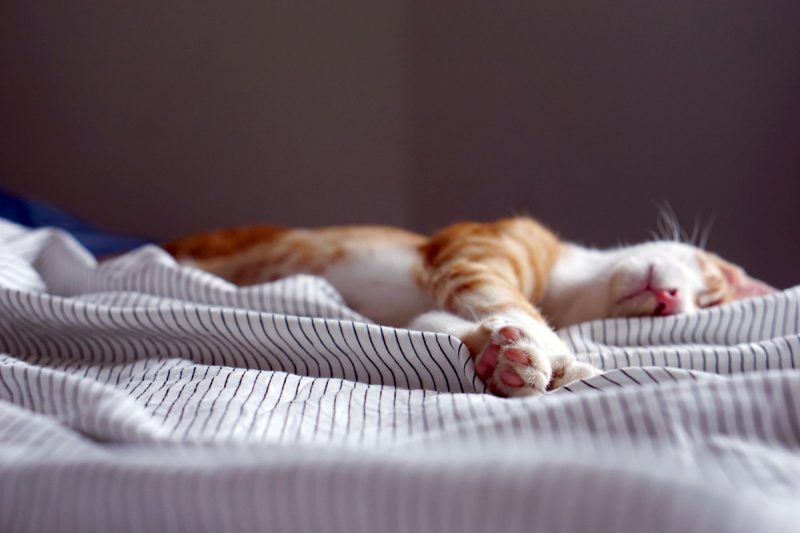 The link between sleep and creativity

I’m a big fan of sleep. Since buying a smartwatch earlier this year, I’ve been wearing it all of the time, including in bed at night. What I’ve found is that I’m actually a good sleeper, regularly sleeping better than 95% of other people who use the same Mi Fit app.

Like most people, after a poor night’s sleep I’m not at my best the next day. This article by Ed Yong in The Atlantic helps explain why.

As you start to fall asleep, you enter non-REM sleep. That includes a light phase that takes up most of the night, and a period of much heavier slumber called slow-wave sleep, or SWS, when millions of neurons fire simultaneously and strongly, like a cellular Greek chorus. “It’s something you don’t see in a wakeful state at all,” says Lewis. “You’re in a deep physiological state of sleep and you’d be unhappy if you were woken up.”

During that state, the brain replays memories. For example, the same neurons that fired when a rat ran through a maze during the day will spontaneously fire while it sleeps at night, in roughly the same order. These reruns help to consolidate and strengthen newly formed memories, integrating them into existing knowledge. But Lewis explains that they also help the brain extract generalities from specifics—an idea that others have also supported.

We’ve known for generations that, if we’ve got a problem to solve or a decision to make, that it’s a good idea to ‘sleep on it’. Science is catching up with folk wisdom.

The other phase of sleep—REM, which stands for rapid eye movement—is very different. That Greek chorus of neurons that sang so synchronously during non-REM sleep descends into a cacophonous din, as various parts of the neocortex become activated, seemingly at random. Meanwhile, a chemical called acetylcholine—the same one that Loewi identified in his sleep-inspired work—floods the brain, disrupting the connection between the hippocampus and the neocortex, and placing both in an especially flexible state, where connections between neurons can be more easily formed, strengthened, or weakened.

The difficulty is that our sleep quality is affected by blue light confusing the brain as to what kind of day it is. That’s why we’re seeing increasing numbers of devices changing your screen colour towards the red end of the spectrum in the evening. If you have disrupted sleep, you miss out on an important phase of your sleep cycle.

Crucially, they build on one another. The sleeping brain goes through one cycle of non-REM and REM sleep every 90 minutes or so. Over the course of a night—or several nights—the hippocampus and neocortex repeatedly sync up and decouple, and the sequence of abstraction and connection repeats itself. “An analogy would be two researchers who initially work on the same problem together, then go away and each think about it separately, then come back together to work on it further,” Lewis writes.

“The obvious implication is that if you’re working on a difficult problem, allow yourself enough nights of sleep,” she adds. “Particularly if you’re trying to work on something that requires thinking outside the box, maybe don’t do it in too much of a rush.”

As the article states, there’s further research to be done here. But, given that sleep (along with exercise and nutrition) is one of the three ‘pillars’ of productivity, this certainly chimes with my experience.

Next Reduce your costs, retain your focus