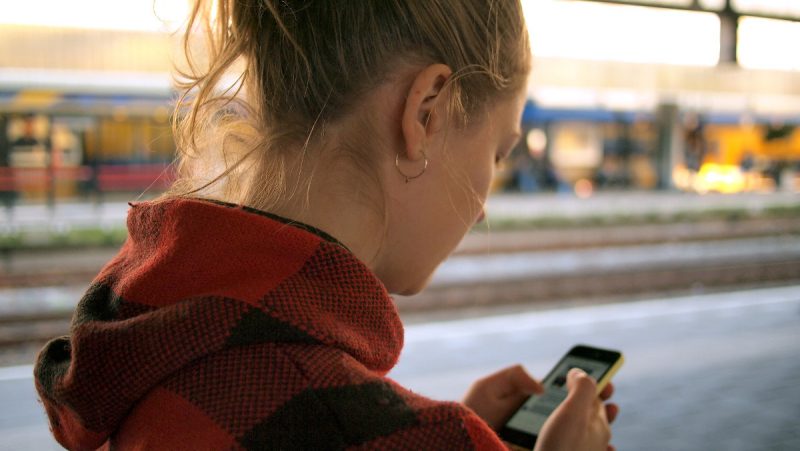 Attention scarcity as an existential threat

This post is from Albert Wenger, a partner a New York-based early stage VC firm focused on investing in disruptive networks. It’s taken from his book World After Capital, currently in draft form.

In this section, Wenger is concerned with attention scarcity, which he believes to be both a threat to humanity, and an opportunity for us.

On the threat side, for example, we are not working nearly hard enough on how to recapture CO2 and other greenhouse gases from the atmosphere. Or on monitoring asteroids that could strike earth, and coming up with ways of deflecting them. Or containing the outbreak of the next avian flu: we should have a lot more collective attention dedicated to early detection and coming up with vaccines and treatments.

The reason the world’s population is so high is almost entirely due to the technological progress we’ve made. We’re simply better at keeping human beings alive.

On the opportunity side, far too little human attention is spent on environmental cleanup, free educational resources, and basic research (including the foundations of science), to name just a few examples. There are so many opportunities we could dedicate attention to that over time have the potential to dramatically improve quality of life here on Earth not just for humans but also for other species.

Interestingly, he comes up with a theory as to why we haven’t heard from any alien species yet:

I am proposing this as a (possibly new) explanation for the Fermi Paradox, which famously asks why we have not yet detected any signs of intelligent life elsewhere in our rather large universe. We now even know that there are plenty of goldilocks planets available that could harbor life forms similar to those on Earth. Maybe what happens is that all civilizations get far enough to where they generate huge amounts of information, but then they get done in by attention scarcity. They collectively take their eye off the ball of progress and are not prepared when something really bad happens such as a global pandemic.

Attention scarcity, then, has the opportunity to become an existential threat to our species. Pay attention to the wrong things and we could either neglect to avoid a disaster, or cause one of our own making.

Next The link between sleep and creativity

Previous Our irresistible screens of splendour