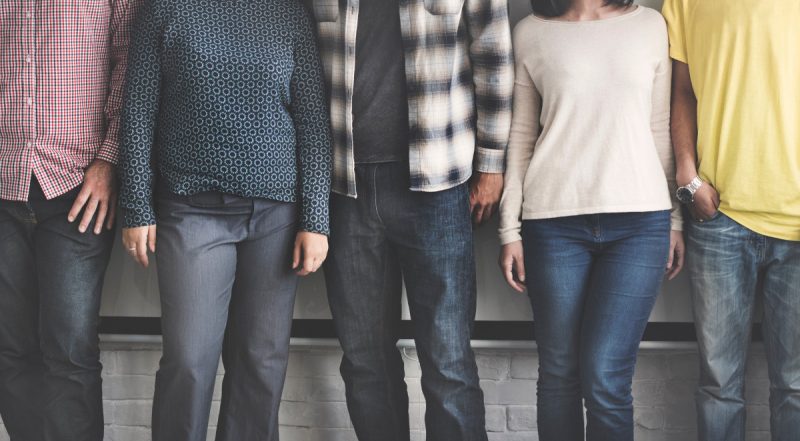 This study featured on the blog of the Stanford Graduate School of Business talks about the difference between hierarchical and non-hierarchical structures. It cites work by Lisanne van Bunderen from University of Amsterdam, who found that egalitarianism seemed to lead to better performance:

“The egalitarian teams were more focused on the group because they felt like ‘we’re in the same boat, we have a common fate,’” says van Bunderen. “They were able to work together, while the hierarchical team members felt a need to fend for themselves, likely at the expense of others.”

Context, of course, is vital. One place where hierarchy and a command-and-control approach seems impotant is in high stakes situations such as the battlefield or hospital operating theatres during delicate operations. Lindred Greer, a professor of organizational behavior at Stanford Graduate School of Business, nevertheless believes that, even in these situations, the amount of hierarchy can be reduced:

In some cases, hierarchy is an unavoidable part of the work. Greer is currently studying the interaction between surgeons and nurses, and surgeons lead by necessity. “If you took the surgeon out of the operating room, you would have some issues,” she says. But surgeons’ dominance in the operating room can also be problematic, creating dysfunctional power dynamics. To help solve this problem, Greer believes that the expression of hierarchy can be moderated. That is, surgeons can learn to behave in a way that’s less hierarchical.

While hierarchy is necessary in some situations, what we need is a more fluid approach to organising, as I’ve written about recently. The article gives the very practical example of Navy SEALs:

Navy SEALS exemplify this idea. Strict hierarchy dominates out in the field: When a leader says go left, they go left. But when the team returns for debrief, “they literally leave their stripes at the door,” says Greer. The hierarchy disappears; nobody is a leader, nobody a follower. “They fluidly shift out of these hierarchical structures,” she says. “It would be great if business leaders could do this too: Shift from top-down command to a position in which everyone has a say.” Importantly, she reiterated, this kind of change is not only about keeping employees happy, but also about enhancing performance and benefiting the bottom line.

Like the article’s author, I’m still looking for something that’s going to gain more traction than Holacracy. Perhaps the sociocratic approach could work well, but does require people to be inducted into it. After all, hierarchy and capitalism is what we’re born into these days. It feels ‘natural’ to people.

Next Our irresistible screens of splendour