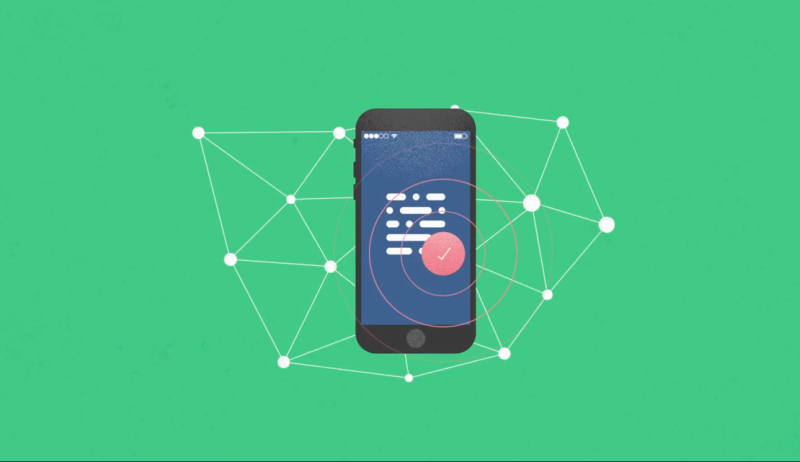 I’ve said it before, and I’ll say it again: the most useful applications of blockchain technologies are incredibly boring. That goes in education, too.

This post by Chris Fellingham considers blockchain in the context of Higher Education, and in particular credentialing:

The short pitch is that as jobs and education go digital, we need digital credentials for our education and those need to be trustworthy and automisable. Decentralised trust systems may well be the future but I don’t see that it solves a core problem. Namely that the main premium market for Higher Education Edtech is geared twards graduates in developed countries and that market — does not have a problem of trust in its credentials — it has a problem of credibility in its courses. People don’t know what it means to have done a MOOC/Specialization/MicroMasters in X which undermines the market system for it. Shoring up the credential is a second order problem to proving the intrinsic value of the course itself.

“Decentralised trust systems” is what blockchain aficionados refer to, but what they actually mean is removing trust from the equation. So, in hiring decisions, for example, trust is removed from the equation in favour of cryptographic proof.

Fellingham mentions someone called ‘Smolenski’ who, after a little bit of digging, must be Natalie Smolenski, who works for Learning Machine. That organisation is a driving force, with MIT, behind the Blockcerts standard for blockchain-based digital credentialing.

Smolenski however, is a believer, and in numerous elegant essays has argued blockchain is the latest paradigm shift in trust-based technologies. The thesis puts trust based technologies as a central driver of human development. Kinship was the first ‘trust technology’, followed by language and cultural development. Things really got going with organised religion which was the early modern driver — enabling proto-legal systems and financial systems to emerge. Total strangers could now conduct economic transactions by putting their trust in local laws (a mutually understand system for transactions) in the knowledge that it would be enforced by a trusted third party — the state. Out of this emerged market economies and currencies.

Like Fellingham, I’m not particularly enamoured with this teleological ‘grand narrative’ approach to history, of which blockchain believers do tend to be overly-fond. I’m pretty sure that human history hasn’t been ‘building’ in any way towards anything, particularly something that involves less trust between human beings.

Blockchain at this moment is a kind of religion. It’s based on a hope of things to come:

Blockchain — be it in credential or currency form …could well be a major — if not paradigmatic technology — but it has its own logic and fundamentally suits those who use it best — much as social networks turned out to be fertile grounds for fake news. For that reason alone, we should be far more cautious about a shift to blockchain in Higher Education — lest like fake news — it takes an imperfect system and makes it worse.

Indeed. Who on earth would want wants to hard code the way things are right now in Higher Education? If your answer is ‘blockchain-based credentials’, then I’m not sure you really understand what the question is.