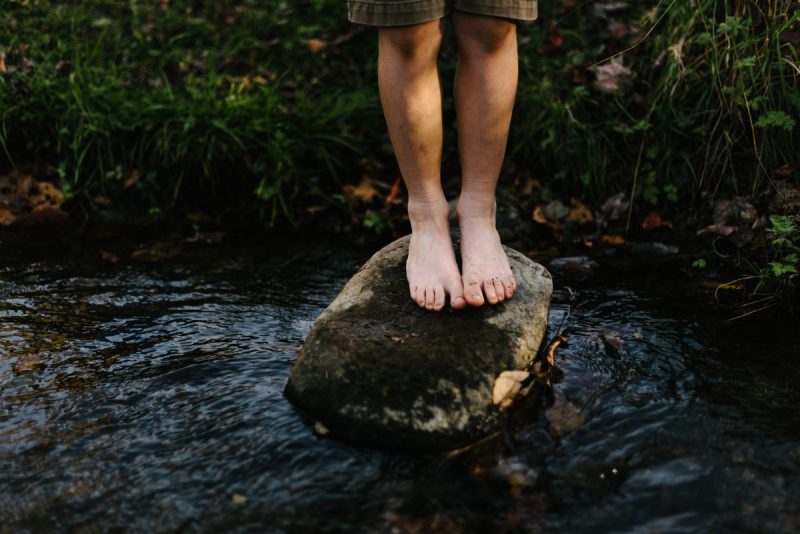 Blockchain was just a stepping stone

And for those of us who are motivated by commitment to a specifically participatory politics of the commons, it’s not at all clear that any blockchain-based infrastructure can support the kind of flexible assemblies we imagine. I myself come from an intellectual tradition that insists that any appearance of the word “potential” needs to be greeted with skepticism. There is no such thing as potential, in this view: there are merely states of a system that have historically been enacted, and those that have not yet been enacted. The only way to assess whether a system is capable of assuming a given state is to do the work of enacting it.

Back in 2015, I wrote about the potential of badges and blockchain. However, these days I’m more likely to agree that’s it’s a futuristic integrity wand.

As part of my research for a presentation I gave in Barcelona last year about decentralised technologies, I came across MaidSafe (“the world’s first autonomous data network”). I admit to be on the edges of my understanding here, but the idea is that the SAFE network can safely store data in an autonomous, decentralised way.

PARSEC solves a well-known problem in decentralised, distributed computer networks: how can individual computers (nodes) in a system reliably communicate truths (in other words, events that have taken place on the network) to each other where a proportion of the nodes are malicious (Byzantine) and looking to disrupt the system. Or to put it another way: how can a group of computers agree on which transactions have correctly taken place and in which order?

This protocol is GPL v3 licensed, meaning that it is “free for anyone to build upon and likely prove to be of immense value to other decentralised projects facing similar challenges”. The Bitcoin blockchain network is S-L-O-W and is getting slower. It’s also steadily pushing up the computing power required to achieve consensus across the network, meaning that a huge amount of electricity is being used worldwide. This is bad for our planet.

If you’re building a secure, autonomous, decentralised data and communications network for the world like we are with the SAFE Network, then the limitations of blockchain technology when it comes to throughput (transactions-per-second), ever-increasing storage challenges and lack of encryption are all insurmountable problems for any system that seeks to build a project of this magnitude.

So despite being big fans of blockchain technology for many reasons here at MaidSafe, the reality is that the data and communications networks of the future will see millions or even billions of transactions per second taking place. No matter which type of blockchain implementation you take — tweaking the quantity and distribution of nodes across the network or how many people are in control of these across a variety of locations — at the end of the day, the blockchain itself remains, by definition, a single centralised record. And for the use cases that we’re working on, blockchain technology comes with limitations of transactions-per-second that simply makes that sort of centralisation unworkable.

I confess to not having watched the hour-long YouTube video embedded in the post but, if PARSEC works, it’s another step towards a post-nation state world — for better or worse.

Next All the questions (quote)