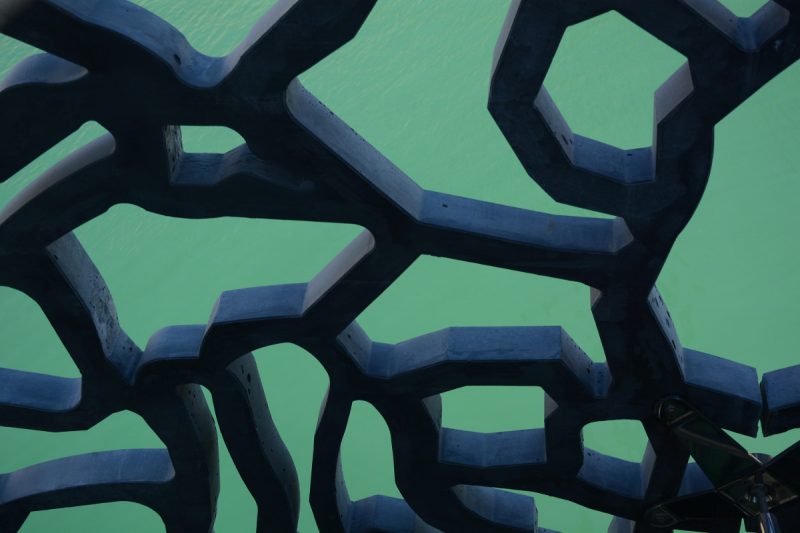 Protocols for the free web

If there’s one thing I’ve learned in my time at the intersection of education and technology, it’s that nobody cares about the important stuff, but people will go crazy if you make a small tweak to an emoji icon. 🙄

The reason you can use any web browser you want to access this website is down to standards. These are collections of protocols that define expected behaviours when you use a web browser to read what I’ve written. There are organisations and working groups ensuring that the internet doesn’t devolve into the Wild West.

This post on the We Distribute blog is an interview with Mike Macgirvin who has spent much of his adult life working on the protocols that enable social interaction on the web to happen. It’s an important read, even for less-than-technical people, as it serves to explain some of the very human decisions that shape the technology that mediates our lives.

There’s nothing magic about a protocol. It’s basically just a gentleman’s agreement about how to implement something. There are a number of levels or grades of protocols from simple in-house conventions all the way to internet specifications. The higher quality protocols have some interesting characteristics. Most importantly, these are intended as actual technical blueprints so that if two independent developers in isolated labs follow the specifications accurately, their implementations should interact together perfectly. This is an important concept.

The level of specification needed to produce this higher quality protocol is a double-edged sword. If you specify things too rigidly, projects using this protocol cannot grow or extend beyond the limits and restrictions you have specified. If you do not specify the implementation rules tightly enough, you will end up with competing products or projects that can both claim to implement the specification, yet are unable to interoperate at a basic level.

For-profit companies, and in particular those who are backed by venture capitalists, are very fond of what’s known as vendor lock-in. While there are moves afoot seeking to limit this, including those provided by GDPR, it’s a game of cat-and-mouse.

The free web, on the other hand, is different. It’s a place where, instead of being beholden to people trying to commodify and intermediate your interactions with other human beings, there is the free exchange of data and ideas.

Unfortunately, as Macgirvin points out, its much easier to enclose something than to ‘lock it open’:

In 2010–2012, the free web lost *hundreds of thousands* of early adopters because we had no way to easily migrate from server to server; and lots of early server administrators closed down with little or no warning. This set the free web back at least five years, because you couldn’t trust your account and identity and friendships and content to exist tomorrow. Most of the other free web projects decided that this problem should be solved by import/export tools (which we’re still waiting for in some cases).

I saw an even bigger problem. Twitter at the time was over capacity and often would be shut down for hours or a few days. What if you didn’t really want to permanently move to another server, but you just wanted to post something and stay in touch with friends/family when your server was having a bad day? This was the impetus for nomadic identity. You could take a thumbdrive and load it into any other server; and your identity is intact and you still have all your friends. Then we allowed you to “clone” your identity so you could have these backup accounts available at any time you needed them. Then we started syncing stuff between your clones so that on server ‘A’ you still have the same exact content and friends that you do on server ‘B’. They’re clones. You can post from either. If one shuts down forever, no big deal. If it has a cert issue that takes 24 hours to fix, no big deal. Your online life can continue, uninterrupted — no matter what happens to individual servers.

The trouble, of course, with all of this, is that things aren’t important until they are. So if you’re using Twitter to share photos of what you had for breakfast or status updates about the facial expressions of your cat, you’re not so bothered if the service experiences some downtime. Fast forward a couple of years and emergency services are using it to reassure the citizenry in the face of impending doom.

Those out to make a profit from commodifying social interaction are like those on the political right; they’re more likely to rally behind one another in the name of capital. The left, in this case represented by the free web, is prone to internecine conflict due to their motivation being more ideological than financial.

The way I look at it is that the free web is like family. Everybody has a dysfunctional family. You have black sheep and relatives you really just want to strangle sometimes. Thanksgiving dinner always turns into a shitfight. They’re all fundamentalist Christians and you’re more Zen Buddhist. You can’t carry on a conversation without arguing about who has the more successful career or chastising cousin Harry for his drug use.

But when you get right down to it — none of this matters. They’re family. We’re all in this together. That’s how it is with the free web, even if some projects like to think that they are the only ones that matter. Everybody matters. Each of our projects brings a unique value proposition to the table, and provides a different set of solutions and decentralised services. You can’t ignore any of them or leave any of them behind. We’re one family and we’re all busy creating something incredible. If you look at only one member of this family, you might be disappointed in the range of services that are being offered. You’re probably missing out completely on what the rest of the family is doing. Together we’re all creating a new and improved social web. There are some awesome projects tackling completely different aspects of decentralisation and offering completely different services. If we could all work together we could probably conquer the world — though that’s unlikely to happen any time soon. The first step is just to all sit down at Thanksgiving dinner without killing each other.

We get to choose the technologies we use in our lives. And those decisions matter. Decentralisation is important, particularly in regards to the social web, because no government or organisation should be given the power to mediate our interactions.