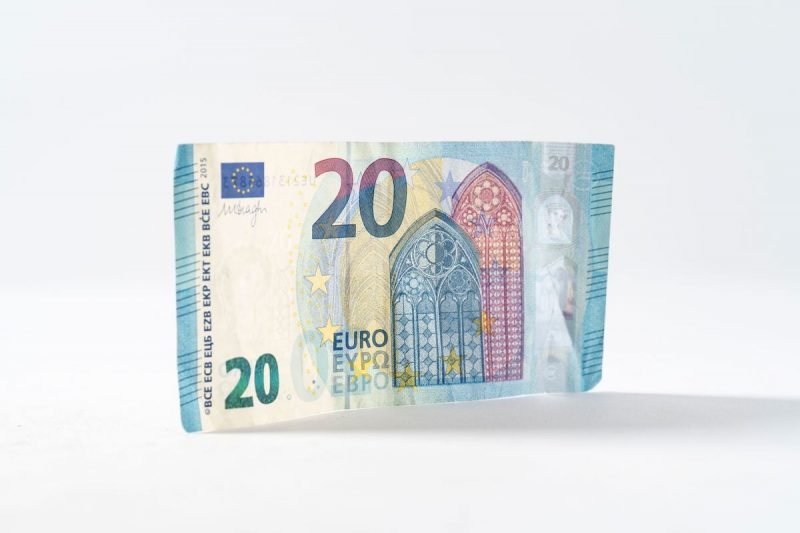 I was part of the discussion that led to this post about Medium’s paywall. Richard Bartlett, whose work with Enspiral, Loomio, and decentralised organising I have huge respect for, has been experimenting with different options to support his work:

Last year I wrote about my dilemma: I have an ethical commitment to the commons, and I want to make a living from my writing. I want to publish all my creative work for free, and I am at my most creative when I have a reliable income. In that story I shared my long history of writing on the web, and my desire to free up time for more ambitious writing projects. Since then I have made a bunch of experiments with different ways of making money from my writing, including Patreon, the Medium Partner Program and LeanPub.

Patreon, which I’ve started to use for Thought Shrapnel, seems to be working out well for Bartlett, however:

To earn a full salary from Patreon, I would need many more supporters, requiring a marketing effort that starts to feel like begging. The gift economy is lovely in theory, especially because there’s no coercion: contributions are voluntary, and there is no punishment for readers who choose to not contribute. But when I interrogate these dynamics at a deeper level, I’m less satisifed.

In my point of view, social capital is subject to the same accumulative and alienating dynamics as financial capital. It’s even more dangerous in some senses, as the transactions are impossible to track, so it is much harder to redistribute accumulations of wealth.

Personally I redistribute 10% of my income to other Patreon creators who I think are doing more important and less fundable work than me: street poet David Merritt and anarchist authors William Gillis and Emmi Bevensee. At least this is a gesture to remind myself that the social capitalist is no more woke than the financial capitalist.

Frankly, as a producer, the clean transaction of buyer and seller just feels better to me. It feels good to produce something of value and have that value acknowledged by somebody purchasing it.

It’s a post worth reading in its entirety, and I don’t want to include any more than three quotations here. Suffice to say that Bartlett has found Medium’s paywall approach useful for discovery but actually find Leanpub the best option:

So, the trickle of income from Patreon feels nice, but I don’t want to self-promote more than I already am. Medium’s paywall is a promising income stream, but I risk losing the audience I care most about. So far it feels like publishing on LeanPub hits the sweet spot between revenue and ethics. So I’m considering that my next experiment could be to package up my existing blog posts into a kind of “best of” ebook that people can buy if they want to support my writing.

I’d suggest that a ‘paywall’ is always going to be problematic. The reason I allow people to support my work is that some people just have more spare money than other people (for whatever reason) and/or some people like supporting things they value financially.

At the moment, I release microcasts as a supporter-only perk. However, given that Patreon allows ‘early access’ another approach would be to set everything on a delay. I’m still, like Bartlett, weighing up all of this, but for now Patreon seems like a great option.

Next Encumbered by civilization (quote)