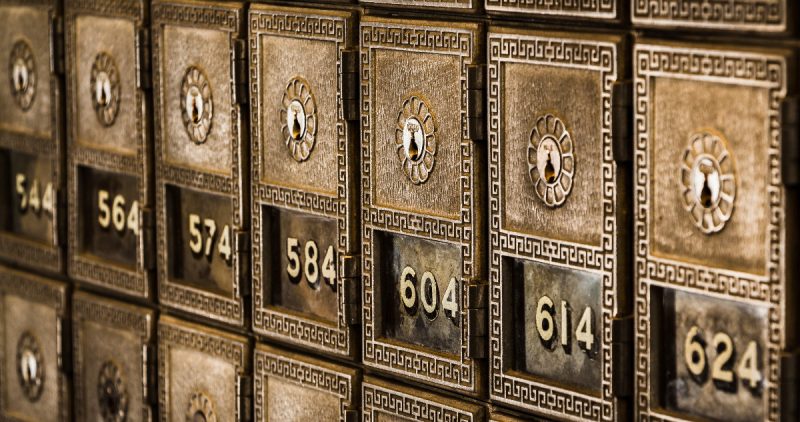 Wielding your pension fund for good

Some wise words in this article in The Guardian from Aditya Chakrabortty. Perhaps it’s my age, but I’m increasingly aware of the power that we have, collectively, around where and how we spend and save our money.

In big French companies, pension savers are offered the chance to invest 10% of their money in a fond solidaire, or solidarity fund, which supports unlisted social enterprises. In Britain, your average pension member doesn’t even get consulted on what values they’d like their money to support – whether fighting climate change or building social housing. Yet, rather than tackle those issues, the Labour party seeks to build a parallel finance system, in the form of a National Investment Bank, while other left economists talk about building a sovereign wealth fund, just as Norway has done with the proceeds of North Sea oil.

But we have a sovereign wealth fund already. It’s worth over £2tn and it’s called our pension funds. The big battle is to give us agency over our own savings, rather than leaving it all to some pinstriped manager on a fat commission.

I have several pensions (Teachers’ Pension, Local Government, personal, Moodle…) and, as much as I’m able, I ensure that the money is being ethically invested. There’s so many frontiers on which we can change the world, not all of them are super-exciting…

Next Issue #305: Sprinting into the distance