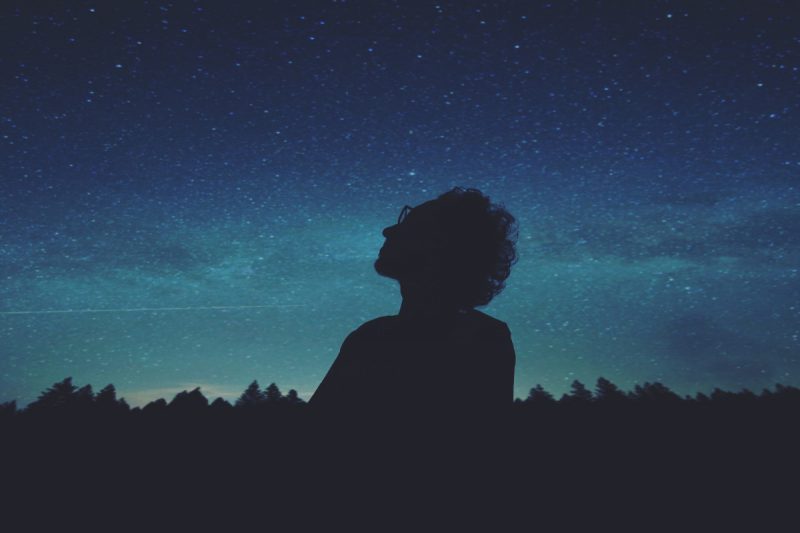 While there’s nothing worse than a pedantic philosopher (I’m looking at you Socrates) it’s definitely worth remembering that, as human beings, we’re subject to biases.

This long list of mental models from Farnam Street is worth going through. I particularly like Hanlon’s Razor:

Hard to trace in its origin, Hanlon’s Razor states that we should not attribute to malice that which is more easily explained by stupidity. In a complex world, using this model helps us avoid paranoia and ideology. By not generally assuming that bad results are the fault of a bad actor, we look for options instead of missing opportunities. This model reminds us that people do make mistakes. It demands that we ask if there is another reasonable explanation for the events that have occurred. The explanation most likely to be right is the one that contains the least amount of intent.

Another that’s come in handy is the Fundamental Attribution Error:

We tend to over-ascribe the behavior of others to their innate traits rather than to situational factors, leading us to overestimate how consistent that behavior will be in the future. In such a situation, predicting behavior seems not very difficult. Of course, in practice this assumption is consistently demonstrated to be wrong, and we are consequently surprised when others do not act in accordance with the “innate” traits we’ve endowed them with.

Previous Nobody is ready for GDPR