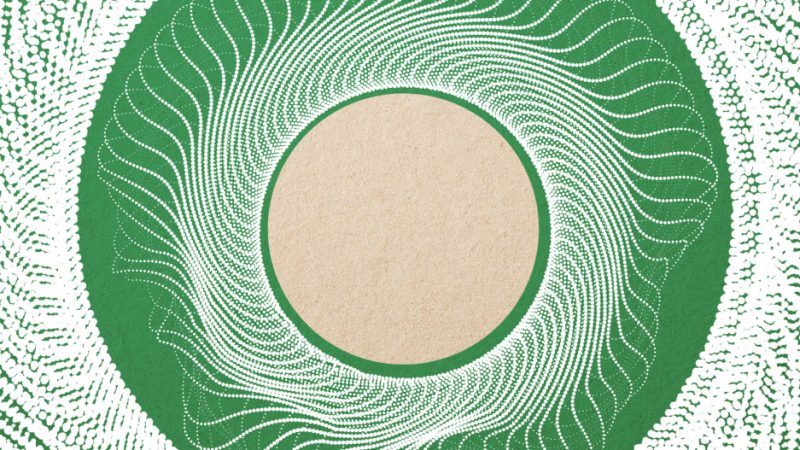 The increase in worker-owned co-ops

This article by Eillie Anzilotti is a Fast Company ‘long read’. It’s US-focused and includes specific examples and case studies, but is, I think, more widely-applicable.

Anzilotti explains some of the benefits of worker-owned co-ops, which are increasing in number as the ‘baby boomer’ generation retires.

Because the people doing the work for the company are also the ones who own the company, they feel a greater sense of responsibility for and personal stake in helping the business succeed. While there’s still a lot of knowledge-sharing that needs to happen before co-ops go mainstream, recently, policymakers are taking notice of the benefits of worker cooperatives, and new legislation is on the way support their growth. And with millions of baby boomer-owned businesses set to change hands in the upcoming decades, this transition could be an opportunity to create more democratic workplaces across the country–if business owners, workers, and advocates can work together to convert these enterprises into employee-owned cooperatives.

Hilariously, Anzilotti calls the retirement of the boomer generation a ‘silver tsunami’ which, more seriously, provides a huge opportunity to wrest back control from organisations that exist for the benefit of the few.

But instead of selling to a private owner, there’s a real opportunity amid this “silver tsunami” to radically scale the presence of worker-owned cooperatives in the U.S. “Historically, co-ops do best when there’s a market failure,” says Melissa Hoover, founding executive director of DAWI. During the Great Depression, for instance, farmers struggling to access energy resources, set up electrical cooperatives that they collectively owned, and cooperative housing models took off in some cities. Nearly a century later, we’re living through our own version of market failure. As banks have consolidated, capital for small businesses has grown scarce. More small businesses are now closing than opening in the U.S., and jobs are consistently failing to provide livable wages to employees.

Small businesses are vital in the economy, but to really make a change, we need larger, stronger businesses. Worker-owned co-ops can do that.

Employee-owned cooperatives… create a stronger base from which a business can continue to exist, and even grow. The workers already have demonstrated their commitment to the company and the community in which it operates, and granting them ownership allows the business to continue to operate and the community to continue to reap the benefits. And because the sales are done in a way that’s transparent and mutually beneficial, the selling business owners also get a fairer shake.

The difficulty, as Anzilotti notes, is that talking about democratic control of the organisation for which you work isn’t necessarily the most scintillating topic of conversation.

“Co-ops are not whiz-bang businesses that are going to get anybody rich,” Hoover says. “They’re bread and butter types–necessary and profitable, but not sexy.” Still, communities and policymakers alike are recognizing that their shared ownership structure can provide the kind of stability that the market cannot. “We’ve seen growing interest in rapidly changing cities and in rural areas where they’re really trying to make capital investments that anchor community wealth,” Hoover says. “Business retention makes more sense than trying to attract Amazon HQ2,” she adds. “Why don’t we invest in our local ecosystem and retain what’s already here?”

I have to say that the process of setting up We Are Open Co-op has been one of the most eye-opening experiences of my life. I’d highly recommend looking into the co-operatives for your organisation, whether extant or nascent.

Next The toughest smartphones on the market