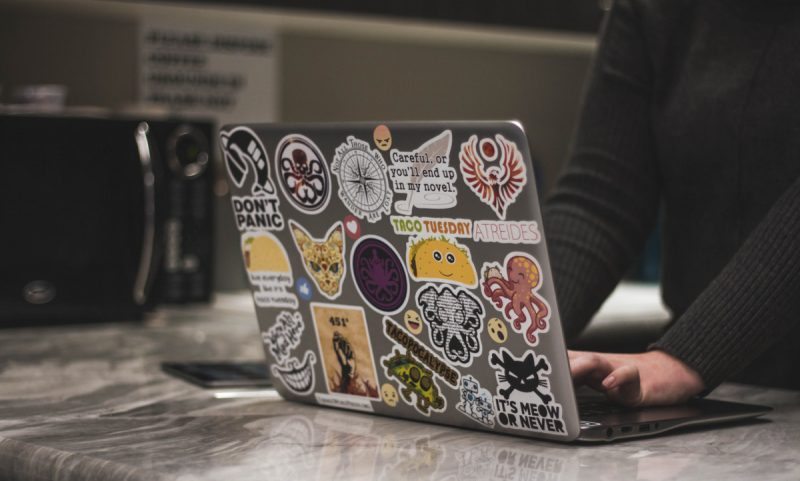 Jim Groom nails it on blogging:

[M]ost folks treat their blog as if it were some kind of glossy headshot of their thinking, whereas the beauty and freedom of blogging was that it was by design a networked tool. Blogging provides a space to develop an online voice, connect with a particular network, and build a sense of identity online in conjunction with others working through a similar process. Scale in many ways became a distraction, one which was magnified to such a degree by the hype around MOOCs in edtech that anything less that 10s of thousands of “users,” “learners,” “participants,” followers,” etc. was tacitly considered somehow less than optimal for effective online learning. It was, and remains, a symptom of the capital-driven ethos of Silicon Valley that places all value on scale and numbers which is rooted in monetization—a reality that has infected edtech and helped to undermine the value and importance of forging an independent voice and intimate connections through what should be an independent media of expression. When scale is the endgame the whole process becomes bogged down in page views, followers, and likes rather than the freedom to explore and experiment with your ideas online. It’s a uniquely web-based version of Hell where the dominant form of communication online is a Medium think piece written by your friendly neighborhood thought leader.

You could accuse Thought Shrapnel of being glossy, but it’s just a shiny version of what’s in my head.