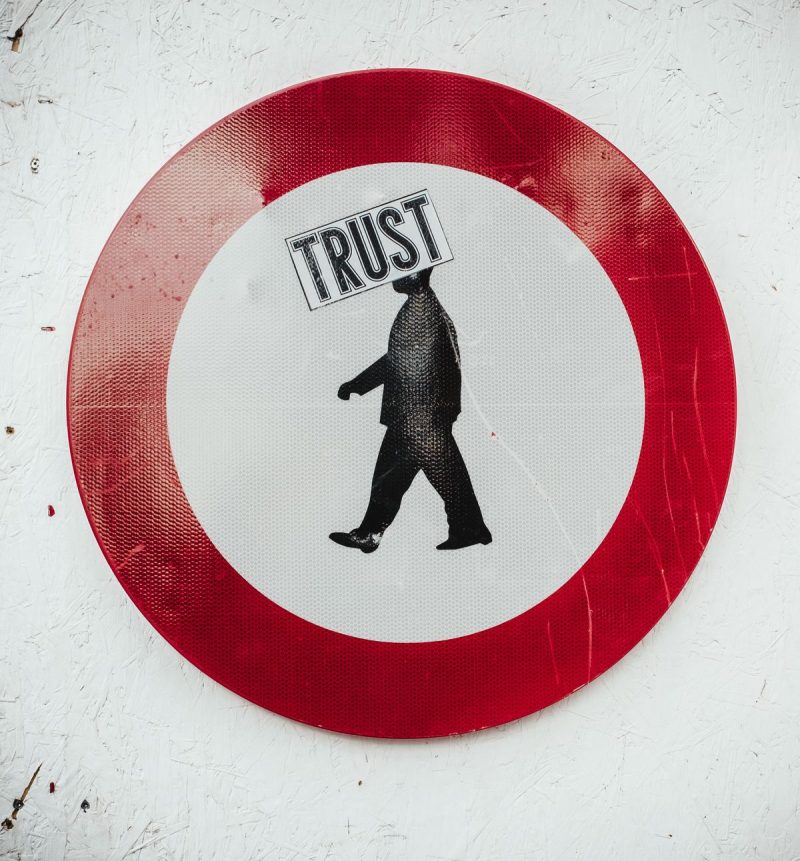 Trust and the cult of your PLN

This is a long article with a philosophical take on one of my favourite subjects: social networks and the flow of information. The author, C Thi Nguyen, is an assistant professor of philosophy at Utah Valley University and distinguishes between two things that he things have been conflated:

Let’s call them echo chambers and epistemic bubbles. Both are social structures that systematically exclude sources of information. Both exaggerate their members’ confidence in their beliefs. But they work in entirely different ways, and they require very different modes of intervention. An epistemic bubble is when you don’t hear people from the other side. An echo chamber is what happens when you don’t trust people from the other side.

Current usage has blurred this crucial distinction, so let me introduce a somewhat artificial taxonomy. An ‘epistemic bubble’ is an informational network from which relevant voices have been excluded by omission.

An ‘echo chamber’ is a social structure from which other relevant voices have been actively discredited.

It feels like towards the end of my decade as an active user of Twitter there was a definite shift from it being an ‘epistemic bubble’ towards being an ‘echo chamber’. My ‘Personal Learning Network’ (or ‘PLN’) seemed to be a bit more militant in its beliefs.

Nguyen goes on to talk at length about fake news, sociological theories, and Cartesian epistemology. Where he ends up, however, is where I would: trust.

As Elijah Millgram argues in The Great Endarkenment (2015), modern knowledge depends on trusting long chains of experts. And no single person is in the position to check up on the reliability of every member of that chain. Ask yourself: could you tell a good statistician from an incompetent one? A good biologist from a bad one? A good nuclear engineer, or radiologist, or macro-economist, from a bad one? Any particular reader might, of course, be able to answer positively to one or two such questions, but nobody can really assess such a long chain for herself. Instead, we depend on a vastly complicated social structure of trust. We must trust each other, but, as the philosopher Annette Baier says, that trust makes us vulnerable. Echo chambers operate as a kind of social parasite on that vulnerability, taking advantage of our epistemic condition and social dependency.

That puts us a double-bind. We need to make ourselves vulnerable in order to participate in a society built on trust, but that very vulnerability puts us at danger of being manipulated.

I see this in fanatical evangelism of blockchain solutions to the ‘problem’ of operating in a trustless environment. To my mind, we need to be trusting people more, not less. Of course, there are obvious exceptions, but breaches of trust are near the top of the list of things we should punish most in a society.

Is there anything we can do, then, to help an echo-chamber member to reboot? We’ve already discovered that direct assault tactics – bombarding the echo-chamber member with ‘evidence’ – won’t work. Echo-chamber members are not only protected from such attacks, but their belief systems will judo such attacks into further reinforcement of the echo chamber’s worldview. Instead, we need to attack the root, the systems of discredit themselves, and restore trust in some outside voices.

So the way forward is for people to develop empathy and to show trust. Not present people with evidence that they’re wrong. That’s never worked in the past, and it won’t work now. Our problem isn’t a deficit in access to information, it’s a deficit in trust.

Next The disappearing computer and the future of AI

Previous The role of Lady Luck