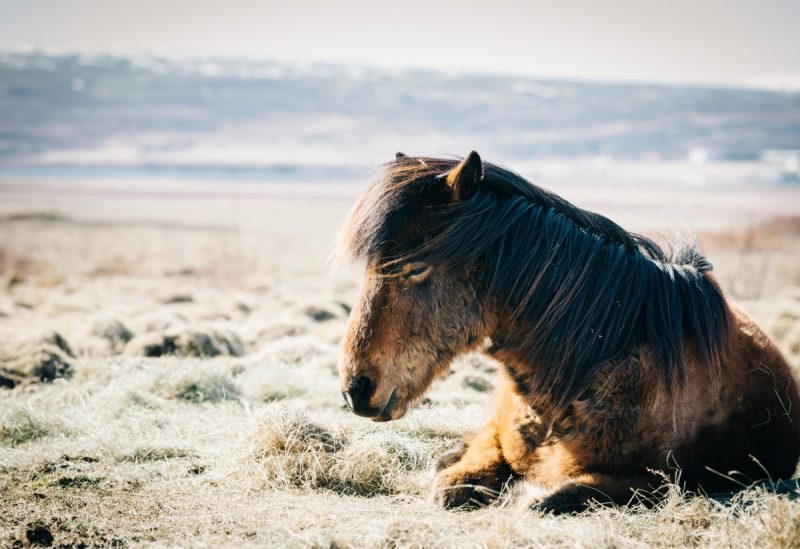 The virtue of rest

This article in The Washington Post is, inevitably, focused on American work culture. However, I think it’s more widely applicable, even if we are a bit more chilled out in Europe.

Many victories of the labor movement were premised on the precise notion that the majority of one’s life shouldn’t be made up of work: It was the socialist Robert Owen who championed the eight-hour workday, coining the slogan “Eight hours labour, eight hours recreation, eight hours rest.” For Owen, it was important not only that workers had time to sleep after a hard day’s labor, but also that they had time to pursue their own interests — to enjoy leisure activities, cultivate their own projects, spend time with their families and so forth. After all, a life with nothing but work and sleep is akin to slavery, and not particularly dignified.

Most mornings, I wake up rested and ready for work. Like most people, there are some mornings that I don’t. Unsurprisingly, the mornings when I don’t feel ready for work are those that follow days when I’ve had to do more work-related tasks than usual.

There’s a balance to be struck where it comes to work and rest, but in the United States, values and laws are already slanted drastically in favor of work. I would advise those concerned about Americans’ dignity, freedom and independence to not focus on compelling work for benefits or otherwise trying to marshal people into jobs when what they really need are health care, housing assistance, unemployment benefits and so forth.

I’m reading Utopia for Realists at the moment, which has some excellent suggestions. It presents some startlingly-simple, well-researched ways forward. I think my favourite part is where the author, Rutger Bregman, points out that people who are in need require direct help, rather than complex schemes.

The same goes with our so-called ‘work-life’ balance. What we actually need for a flourishing, healthy society and democracy is more rest. As Alex Pang, author of the book Rest notes, leisure is usually framed these days as a way to get more work done. Instead, we should value it for its own sake.

Next Nothing better to do