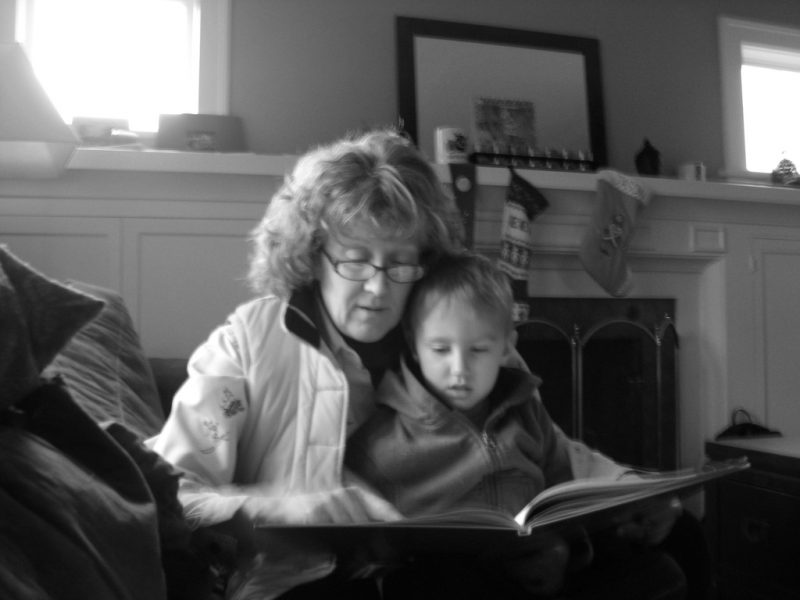 The benefits of reading aloud to children

This article in the New York Times by Perri Klass, M.D. focuses on studies that show a link between parents reading to their children and a reduction in problematic behaviour.

This study involved 675 families with children from birth to 5; it was a randomized trial in which 225 families received the intervention, called the Video Interaction Project, and the other families served as controls. The V.I.P. model was originally developed in 1998, and has been studied extensively by this research group.

Participating families received books and toys when they visited the pediatric clinic. They met briefly with a parenting coach working with the program to talk about their child’s development, what the parents had noticed, and what they might expect developmentally, and then they were videotaped playing and reading with their child for about five minutes (or a little longer in the part of the study which continued into the preschool years). Immediately after, they watched the videotape with the study interventionist, who helped point out the child’s responses.

I really like the way that they focus on the positives and point out how much the child loves the interaction with their parent through the text.

The Video Interaction Project started as an infant-toddler program, working with low-income urban families in New York during clinic visits from birth to 3 years of age. Previously published data from a randomized controlled trial funded by the National Institute of Child Health and Human Development showed that the 3-year-olds who had received the intervention had improved behavior — that is, they were significantly less likely to be aggressive or hyperactive than the 3-year-olds in the control group.

“The reduction in hyperactivity is a reduction in meeting clinical levels of hyperactivity,” Dr. Mendelsohn said. “We may be helping some children so they don’t need to have certain kinds of evaluations.” Children who grow up in poverty are at much higher risk of behavior problems in school, so reducing the risk of those attention and behavior problems is one important strategy for reducing educational disparities — as is improving children’s language skills, another source of school problems for poor children.

It is a bit sad when we have to encourage parents to play with children between the ages of birth and three, but I guess in the age of smartphone addiction, we kind of have to.

Next Escaping from the crush of circumstances