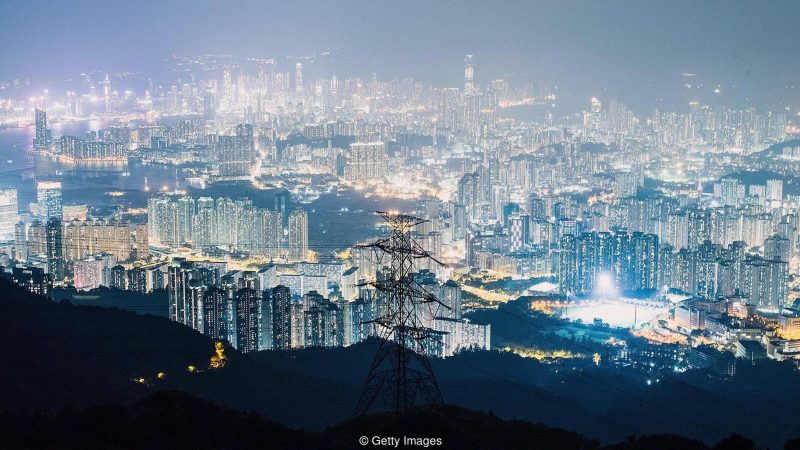 An an historian, I’ve often been fascinated about what life must have been like before the dawn of electricity. I have a love-hate relationship with artificial light. On the one hand, I use a lightbox to stave off Seasonal Affective Disorder. On the other hand, I’ve got (my optician tells me) not only pale blue irises but very thin corneas. That makes me photophobic and subject to the kind of glare on a regular basis I can only imagine ‘normal’ people get after staring at a lightbulb for a while.

In this article, Linda Geddes describes an experiment in which she decided to forgo artificial life for a number of weeks to see what effect it had on her health and, most importantly, her sleep.

Working with sleep researchers Derk-Jan Dijk and Nayantara Santhi at the University of Surrey, I designed a programme to go cold-turkey on artificial light after dark, and to try to maximise exposure to natural light during the day – all while juggling an office job and busy family life in urban Bristol.

By the end of 2017, instead of having to manually install something like f.lux on my devices, they all started to have it built-in. There’s a general realisation that blue light before bedtime is a bad idea. What this article points out, however, is another factor: how bright the light is that you’re subjected to during the day.

Light enables us to see, but it affects many other body systems as well. Light in the morning advances our internal clock, making us more lark-like, while light at night delays the clock, making us more owlish. Light also suppresses a hormone called melatonin, which signals to the rest of the body that it’s night-time – including the parts that regulate sleep. “Apart from vision, light has a powerful non-visual effect on our body and mind, something to remember when we stay indoors all day and have lights on late into the night,” says Santhi, who previously demonstrated that the evening light in our homes suppresses melatonin and delays the timing of our sleep.

The important correlation here is between the strength of light Geddes experienced during her waking hours, and the quality of her sleep.

But when I correlated my sleep with the amount of light I was exposed to during the daytime, an interesting pattern emerged. On the brightest days, I went to bed earlier. And for every 100 lux increase in my average daylight exposure, I experienced an increase in sleep efficiency of almost 1% and got an extra 10 minutes of sleep.

This isn’t just something that Geddes has experienced; studies have also found this kind of correlation.

In March 2007, Dijk and his colleagues replaced the light bulbs on two floors of an office block in northern England, housing an electronic parts distribution company. Workers on one floor of the building were exposed to blue-enriched lighting for four weeks; those on the other floor were exposed to white light. Then the bulbs were switched, meaning both groups were ultimately exposed to both types of light. They found that exposure to the blue-enriched white light during daytime hours improved the workers’ subjective alertness, performance, and evening fatigue. They also reported better quality and longer sleep.

So the key takeaway message?

It’s ridiculously simple. But spending more time outdoors during the daytime and dimming the lights in the evening really could be a recipe for better sleep and health. For millennia, humans have lived in synchrony with the Sun. Perhaps it’s time we got reacquainted.

Next The benefits of reading aloud to children

Previous On the cultural value of memes