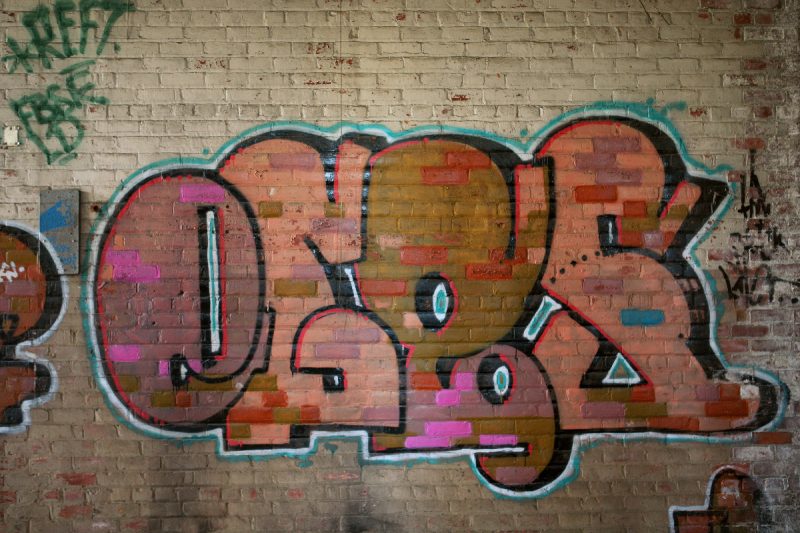 Next The résumé is a poor proxy for a human being

Previous Everything is potentially a meme