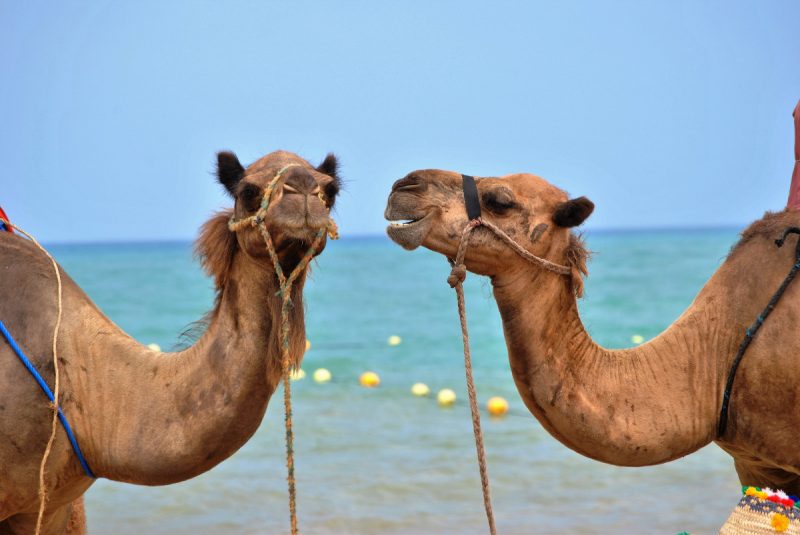 In references for jobs, former employers are required to be positive. Therefore, a reference that focuses on how polite and punctual someone is could actually be a damning indictment of their ability. Such ‘conversational implicature’ is the focus of this article:

When we convey a message indirectly like this, linguists say that we implicate the meaning, and they refer to the meaning implicated as an implicature. These terms were coined by the British philosopher Paul Grice (1913-88), who proposed an influential account of implicature in his classic paper ‘Logic and Conversation’ (1975), reprinted in his book Studies in the Way of Words (1989). Grice distinguished several forms of implicature, the most important being conversational implicature. A conversational implicature, Grice held, depends, not on the meaning of the words employed (their semantics), but on the way that the words are used and interpreted (their pragmatics).

From my point of view, this is similar to the difference between productive and unproductive ambiguity.

The distinction between what is said and what is conversationally implicated isn’t just a technical philosophical one. It highlights the extent to which human communication is pragmatic and non-literal. We routinely rely on conversational implicature to supplement and enrich our utterances, thus saving time and providing a discreet way of conveying sensitive information. But this convenience also creates ethical and legal problems. Are we responsible for what we implicate as well as for what we actually say?

For example, and as the article notes, “shall we go upstairs?” can mean a sexual invitation, which may or may not later imply consent. It’s a tricky area.

I’ve noted that the more technically-minded a person, the less they use conversational implicature. In addition, and I’m not sure if this is true or just my own experience, I’ve found that Americans tend to be more literal in their communication than Europeans.

To avoid disputes and confusion, perhaps we should use implicature less and communicate more explicitly? But is that recommendation feasible, given the extent to which human communication relies on pragmatics?

To use conversational implicature is human. It can be annoying. It can turn political. But it’s an extremely useful tool, and certainly lubricates us all rubbing along together.