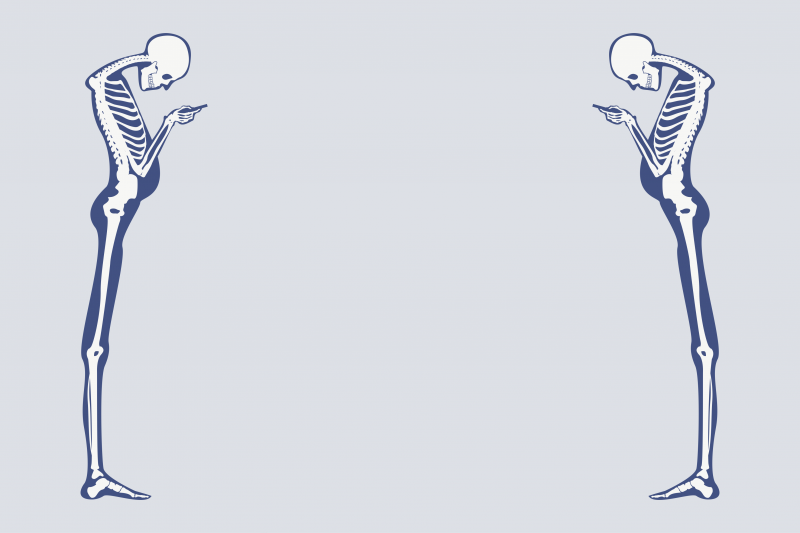 Should you design for addiction or for loyalty? That’s the question posed by Michelle Manafy in this post for Nieman Lab. It all depends, she says, on whether you’re trying to attract users or an audience.

With advertising as the primary driver of web revenue, many publishers have chased the click dragon. Seeking to meet marketers’ insatiable desire for impressions, publishers doubled down on quick clicks. Headlines became little more than a means to a clickthrough, often regardless of whether the article would pay off or even if the topic was worthy of coverage. And — since we all know there are still plenty of publications focusing on hot headlines over substance — this method pays off. In short-term revenue, that is.

However, the reader experience that shallow clicks deliver doesn’t develop brand affinity or customer loyalty. And the negative consumer experience has actually been shown to extend to any advertising placed in its context. Sure, there are still those seeking a quick buck — but these days, we all see clickbait for what it is.

Audiences mature over time and become wary of particular approaches. Remember “…and you’ll not believe what came next” approaches?

Ask Manafy notes, it’s much easier to design for addiction than to build an audience. The former just requires lots and lots of tracking — something at which the web has become spectacularly good at, due to advertising.

For example, many push notifications are specifically designed to leverage the desire for human interaction to generate clicks (such as when a user is alerted that their friend liked an article). Push notifications and alerts are also unpredictable (Will we have likes? Mentions? New followers? Negative comments?). And this unpredictability, or B.F. Skinner’s principle of variable rewards, is the same one used in those notoriously addictive slot machines. They’re also lucrative — generating more revenue in the U.S. than baseball, theme parks, and movies combined. A pull-to-refresh even smacks of a slot machine lever.

The problem is that designing for addiction isn’t a long-term strategy. Who plays Farmville these days? And the makers of Candy Crush aren’t exactly crushing it with their share price these days.

Sure, an addict is “engaged” — clicking, liking, swiping — but what if they discover that your product is bad for them? Or that it’s not delivering as much value as it does harm? The only option for many addicts is to quit, cold turkey. Sure, many won’t have the willpower, and you can probably generate revenue off these users (yes, users). But is that a long-term strategy you can live with? And is it a growth strategy, should the philosophical, ethical, or regulatory tide turn against you?

The ‘regulatory tide’ referenced here is exemplified through GDPR, which is already causing a sea change in attitude towards user data. Compliance with teeth, it seems, gets results.

Where addiction relies on an imbalanced and unstable relationship, loyal customers will return willingly time and again. They’ll refer you to others. They’ll be interested in your new offerings, because they will already rely on you to deliver. And, as an added bonus, these feelings of goodwill will extend to any advertising you deliver too. Through the provision of quality content, delivered through excellent experiences at predictable and optimal times, content can become a trusted ally, not a fleeting infatuation or unhealthy compulsion.

Instead of thinking of your audience as ‘users’ waiting for their next hit, she suggests, think of them as your audience. That’s a much better approach and will help you make much better design decisions.