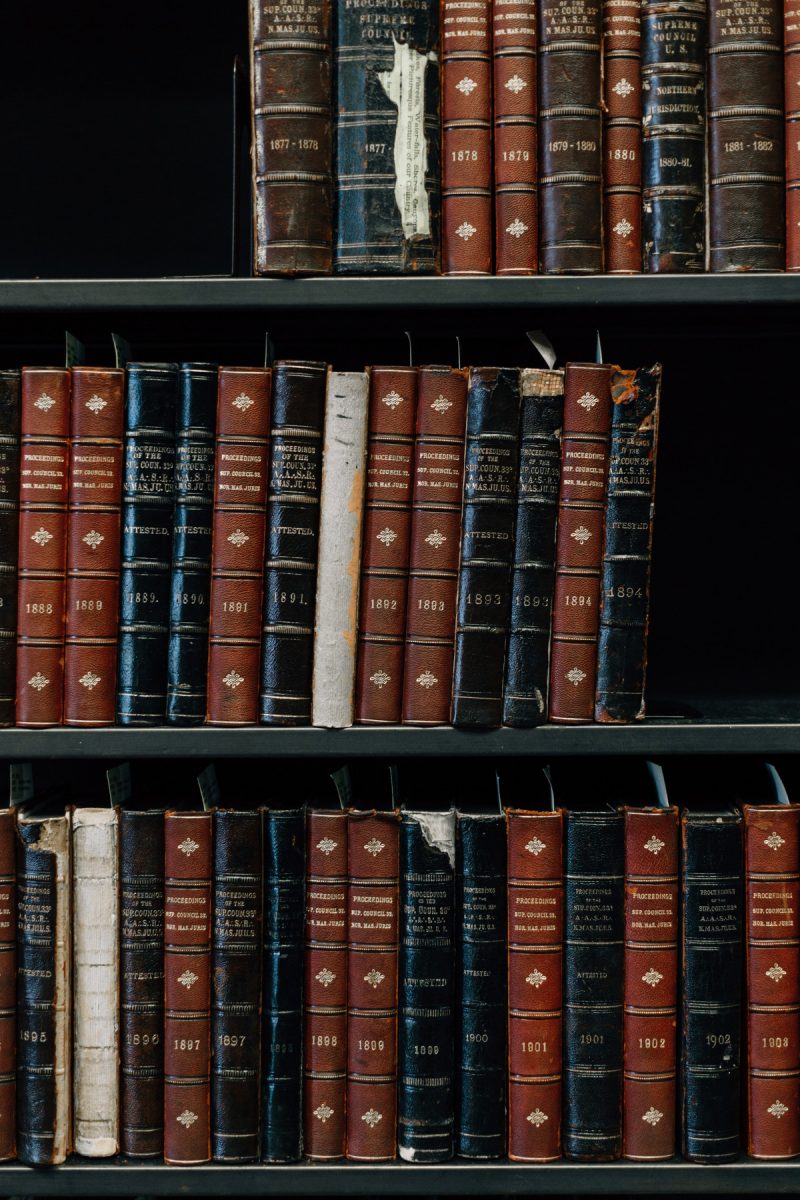 The four things you need to become an intellectual

I came across this, I think, via one of the aggregation sites I skim. It’s a letter in the form of an article by Paul J. Griffiths, who is a Professor of Catholic Theology at Duke Divinity School. In it, he replies to a student who has asked how to become an intellectual.

Griffiths breaks it down into four requirements, and then at the end gives a warning.

The first requirement is that you find something to think about. This may be easy to arrive at, or almost impossibly difficult. It’s something like falling in love. There’s an infinite number of topics you might think about, just as there’s an almost infinite number of people you might fall in love with. But in neither case is the choice made by consulting all possibilities and choosing among them. You can only love what you see, and what you see is given, in large part, by location and chance.

There’s a tension here, isn’t there? Given the almost infinite multiplicity of things it’s possible to spend life thinking about and concentrating upon, how does one choose between them? Griffiths mentions the role of location and chance, but I’d also through in tendencies. If you notice yourself liking a particular style of art, captivated by a certain style of writing, or enthralled by a way of approaching the world, this may be a clue that you should investigate it further.

The second requirement is time: You need a life in which you can spend a minimum of three uninterrupted hours every day, excepting sabbaths and occasional vacations, on your intellectual work. Those hours need to be free from distractions: no telephone calls, no email, no texts, no visits. Just you. Just thinking and whatever serves as a direct aid to and support of thinking (reading, writing, experiment, etc.). Nothing else. You need this because intellectual work is, typically, cumulative and has momentum. It doesn’t leap from one eureka moment to the next, even though there may be such moments in your life if you’re fortunate. No, it builds slowly from one day to the next, one month to the next. Whatever it is you’re thinking about will demand of you that you think about it a lot and for a long time, and you won’t be able to do that if you’re distracted from moment to moment, or if you allow long gaps between one session of work and the next. Undistracted time is the space in which intellectual work is done: It’s the space for that work in the same way that the factory floor is the space for the assembly line.

This chimes with a quotation from Mark Manson I referenced yesterday, in which he talks about the joy you feel and meaning you experience when you’ve spent decades dedicated to one thing in particular. You have to carve out time for that, whether through your occupation, or through putting aside leisure time to pursue it.

The third requirement is training. Once you know what you want to think about, you need to learn whatever skills are necessary for good thinking about it, and whatever body of knowledge is requisite for such thinking. These days we tend to think of this as requiring university studies.

The most essential skill is surprisingly hard to come by. That skill is attention. Intellectuals always think about something, and that means they need to know how to attend to what they’re thinking about. Attention can be thought of as a long, slow, surprised gaze at whatever it is.

The long, slow, surprised gaze requires cultivation. We’re quickly and easily habituated, with the result that once we’ve seen something a few times it comes to seem unsurprising, and if it’s neither threatening nor useful it rapidly becomes invisible. There are many reasons for this (the necessities of survival; the fact of the Fall), but whatever a full account of those might be (“full account” being itself a matter for thinking about), their result is that we can’t easily attend.

This section was difficult to quote as it weaves in specific details from the original student’s letter, but the gist is that people assume that universities are good places for intellectual pursuits. Griffiths responds that this may or may not be the case, and, in fact, is less likely to be true as the 21st century progresses.

Instead, we need to cultivate attention, which he describes as being almost like a muscle. Griffiths suggests “intentionally engaging in repetitive activity” such as “practicing a musical instrument, attending Mass daily, meditating on the rhythms of your breath, taking the same walk every day (Kant in Königsberg)” to “foster attentiveness”.

[The] fourth requirement is interlocutors. You can’t develop the needed skills or appropriate the needed body of knowledge without them. You can’t do it by yourself. Solitude and loneliness, yes, very well; but that solitude must grow out of and continually be nourished by conversation with others who’ve thought and are thinking about what you’re thinking about. Those are your interlocutors. They may be dead, in which case they’ll be available to you in their postmortem traces: written texts, recordings, reports by others, and so on. Or they may be living, in which case you may benefit from face-to-face interactions, whether public or private. But in either case, you need them. You can neither decide what to think about nor learn to think about it well without getting the right training, and the best training is to be had by apprenticeship: Observe the work—or the traces of the work—of those who’ve done what you’d like to do; try to discriminate good instances of such work from less good; and then be formed by imitation.

I talked in my thesis about the impossibility of being ‘literate’ unless you’ve got a community in which to engage in literate practices. The same is true of intellectual activity: you can’t be an intellectual in a vacuum.

As a society, we worship at the altar of the lone genius but, in fact, that idea is fundamentally flawed. Progress and breakthroughs come through discussion and collaboration, not sitting in a darkened room by yourself with a wet tea-towel over your head, thinking very hard.

Interestingly, and importantly, Griffiths points out to the student to whom he’s replying that the life of an intellectual might seem attractive, but that it’s a long, hard road.

A long read, but a rewarding one.