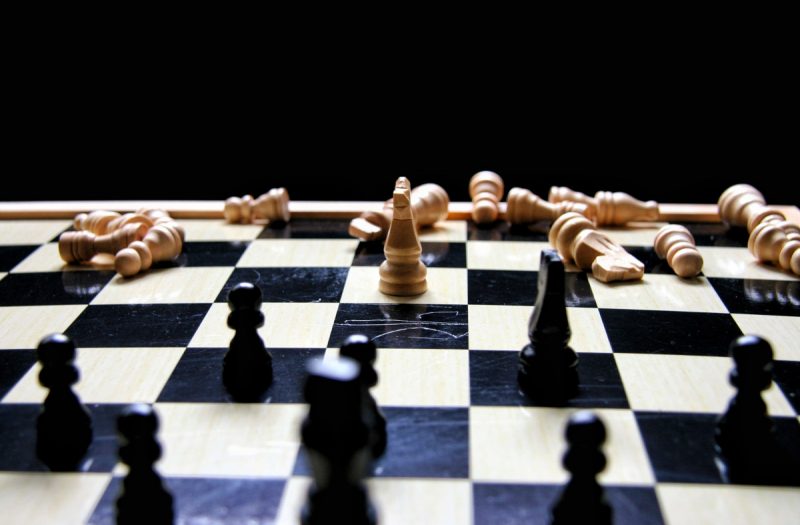 Profiting from your enemies

While I don’t feel like I’ve got any enemies, I’m sure there’s plenty of people who don’t like me, for whatever reason. I’ve never thought about framing it this way, though:

In Plutarch’s “How to Profit by One’s Enemies,” he advises that rather than lashing out at your enemies or completely ignoring them, you should study them and see if they can be useful to you in some way. He writes that because our friends are not always frank and forthcoming with us about our shortcomings, “we have to depend on our enemies to hear the truth.” Your enemy will point out your weak spots for you, and even if he says something untrue, you can then analyze what made him say it.

People close to us don’t want to offend or upset us, so they don’t point out areas where we could improve. So we should take negative comments and, rather than ‘feed the trolls’ use it as a way to get better (without even ever referencing the ‘enemy’).

Next Craig Mod’s subtle redesign of the hardware Kindle

Previous The root of all happiness