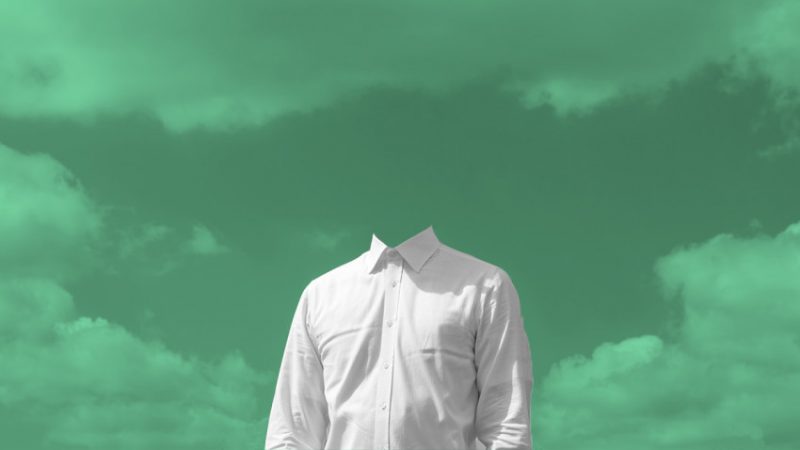 Leadership is a funny thing. There’s lots written about it, but, at the end of the day, it’s all about relationships.

I’ve worked for some great leaders, and some shitty managers. This Harvard Business Review article describes the usual three ways those in positions of power get things wrong:

The key derailment characteristics of bad managers are well documented and fall into three broad behavioral categories: (1) “moving away behaviors,” which create distance from others through hyper-emotionality, diminished communication, and skepticism that erodes trust; (2) “moving against behaviors,” which overpower and manipulate people while aggrandizing the self; and (3) “moving toward behaviors,” which include being ingratiating, overly conforming, and reluctant to take chances or stand up for one’s team.

But there’s another, potentially even worse, category:

Absentee leaders are people in leadership roles who are psychologically absent from them. They were promoted into management, and enjoy the privileges and rewards of a leadership role, but avoid meaningful involvement with their teams. Absentee leadership resembles the concept of rent-seeking in economics — taking value out of an organization without putting value in. As such, they represent a special case of laissez-faire leadership, but one that is distinguished by its destructiveness.

The problem with absentee leaders, as the article explains, is that they rarely get weeded out. There’s always more pressing problems to deal with. So the people who report to them exist in a professional feedback vacuum.

The chances are good, however, that your organization is unaware of its absentee leaders, because they specialize in flying under the radar by not doing anything that attracts attention. Nonetheless, the adhesiveness of their negative impact may be slowly harming the company.

If leadership is about relationships, then the worst leaders are those who show poor emotional intelligence, don’t invest in building trust, and provide little constructive feedback. If you’re in a position of leadership, it’s worth thinking about this from the point of view of others who interact with you on a regular basis…

Next The death of the newsfeed (is much exaggerated)