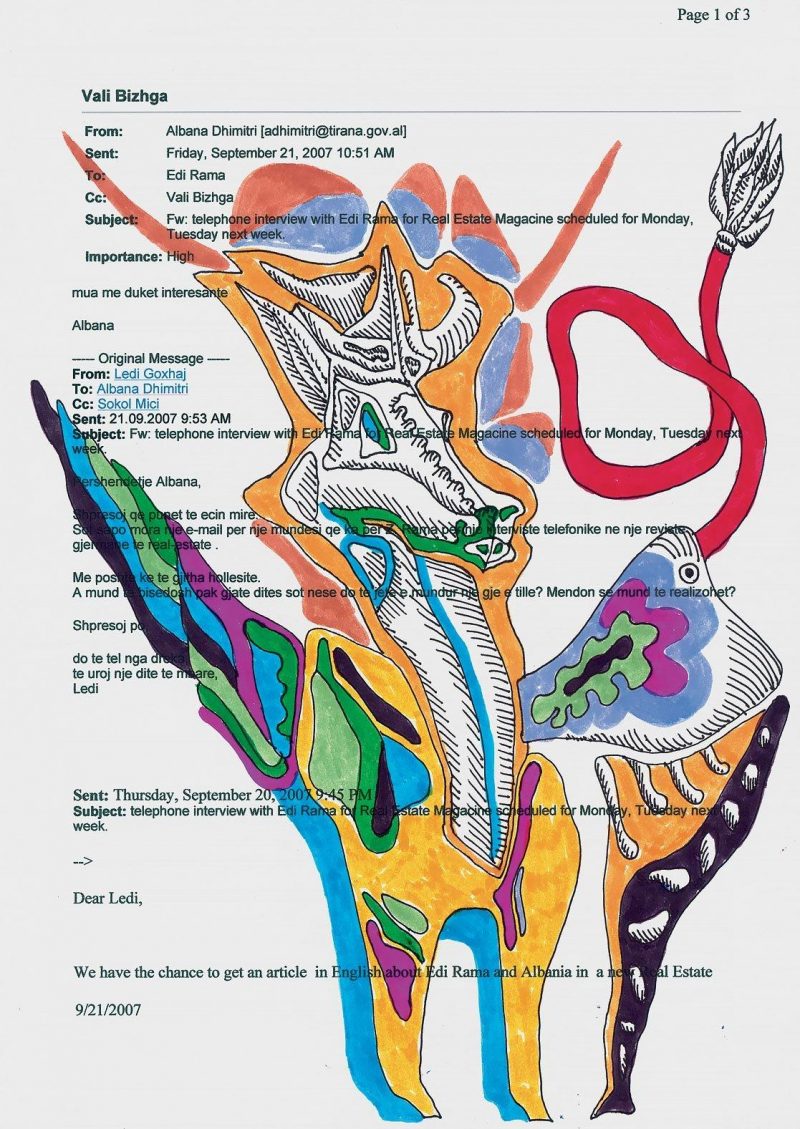 What’s the link between employment and creativity?

These days, we tend to think of artists as working on their art full-time. After all, it’s their passion and vocation. That’s not always the case, as this article points out:

The avant-garde composer Philip Glass shocked at least one music lover when he materialized, smock-clad and brandishing plumber’s tools, in a home with a malfunctioning appliance. “While working,” Glass recounted to The Guardian in 2001, “I suddenly heard a noise and looked up to find Robert Hughes, the art critic of Time magazine, staring at me in disbelief. ‘But you’re Philip Glass! What are you doing here?’ It was obvious that I was installing his dishwasher and I told him that I would soon be finished. ‘But you are an artist,’ he protested. I explained that I was an artist but that I was sometimes a plumber as well and that he should go away and let me finish.”

Art and employment aren’t necessarily separate spheres, but can influence one another:

But then there is another category of artists-with-jobs: people whose two professions play off each other in unexpected ways. For these creators, a trade isn’t just about paying the bills; it’s something that grounds them in reality. In 2017, a day job might perform the same replenishing ministries as sleep or a long run: relieving creative angst, restoring the artist to her body and to the texture of immediate experience. But this break is also fieldwork. For those who want to mine daily life for their art, a second job becomes an umbilical cord fastened to something vast and breathing. The alternate gig that lifts you out of your process also supplies fodder for when that process resumes. Lost time is regained as range and perspective, the artist acquiring yet one more mode of inhabiting the world.

It’s all very well being in your garret creating art, but what about your self-development and responsibility to society?

Some cultivate their art because it sustains their work, or because it fulfills a sense of civic responsibility. Writing children’s literature “has helped me grow in confidence as a person, which in turn has helped me develop … as an officer, too,” said Gavin Puckett, a U.K.-based policeman (it remains his primary income source) and author of the prizewinning 2013 “Fables From the Stables” series. Puckett, who joined the service in 1998, sketched the rhyming adventure “Murray the Horse” after passing a horse in a field while listening to a radio announcer report on “sports and activities you can only complete backwards” — he imagined a story about a horse that runs in reverse. He admits that telling stories still makes him feel as though he’s “stepping out of character.” “My role as a police officer came first,” he told me.

Perhaps it’s because I’m recently employed, or don’t really see myself as an ‘artist’, but I like the final section of this article

The trope of the secluded creator has echoes of imprisonment and stasis. (After all, who wants to spend all their time in one room, even if it belongs to them?) Sometimes the artist needs to turn off, to get out in the fray, to stop worrying over when her imagination’s pot will boil — because, of course, it won’t if she’s watching. And regardless of whether the reboot results in brilliance down the line, that lunchtime stroll isn’t going to take itself, those stray thoughts won’t think themselves, the characters on the corner certainly won’t gawk at themselves. Artists: They’re just like us, unless they can afford not to be, in which case they still are, but doing a better job of concealing it.