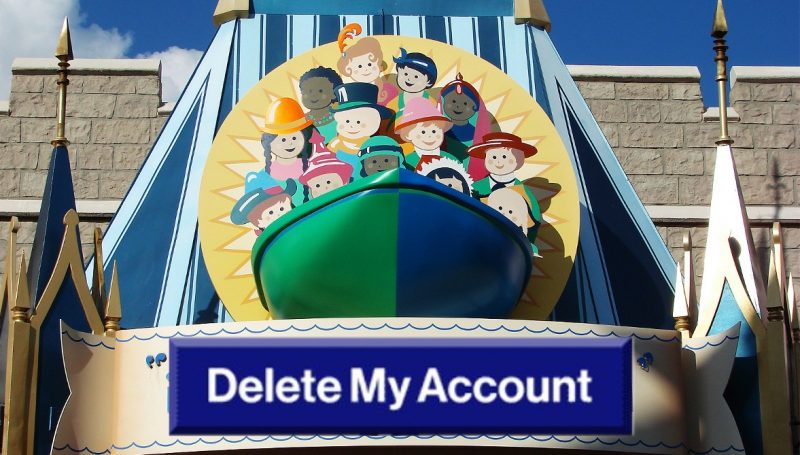 It makes sense for companies reliant on advertising to not only get as much data as they can about you, but to make sure that you have a single identity on their platform to which to associate it.

This article by Cory Doctorow in BoingBoing reports on some research around young people and social media. As Doctorow states:

Social media has always had a real-names problem. Social media companies want their users to use their real names because it makes it easier to advertise to them. Users want to be able to show different facets of their identities to different people, because only a sociopath interacts with their boss, their kids, and their spouse in the same way.

I was talking to one of my Moodle colleagues about how, in our mid-thirties, we’re a ‘bridging’ generation between those who only went online in adulthood, and those who have only ever known a world with the internet. I got online for the first time when I was about fourteen or fifteen.

Those younger than me are well aware of the perils and pitfalls of a single online identity:

Amy Lancaster from the Journalism and Digital Communications school at the University of Central Lancashire studies the way that young people resent “the way Facebook ties them into a fixed self…[linking] different areas of a person’s life, carrying over from school to university to work.”

I think Doctorow has made an error around Amy’s surname, which is given as ‘Binns’ instead of ‘Lancaster’ both in the journal article and the original post.

Young people know their future employers, parents and grandparents are present online, and so they behave accordingly. And it’s not only older people that affect behaviour.

My research shows young people dislike the way Facebook ties them into a fixed self. Facebook insists on real names and links different areas of a person’s life, carrying over from school to university to work. This arguably restricts the freedom to explore new identities – one of the key benefits of the web.

The desire for escapable transience over damning permanence has driven Snapchat’s success, precisely because it’s a messaging app that allows users to capture videos and pictures that are quickly removed from the service.

This is important for the work I’m leading around Project MoodleNet. It’s not just teenagers who want “escapable transience over damning permanence”.