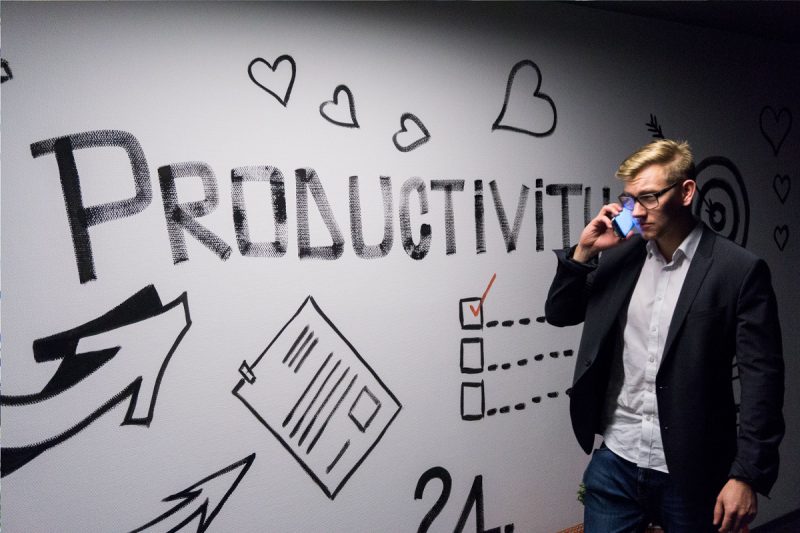 The spectrum of work autonomy

Some companies have (and advertise as a huge perk) their ‘unlimited vacation’ policy. That, of course, sounds amazing. Except, of course, that there’s a reason why companies are so benevolent.

I can think of at least two:

This article by Gaby Hinsliff in The Guardian uses the unlimited vacation policy as an example of the difference between two ends of the spectrum when it comes to jobs.

And that, increasingly, is the dividing line in modern workplaces: trust versus the lack of it; autonomy versus micro-management; being treated like a human being or programmed like a machine. Human jobs give the people who do them chances to exercise their own judgment, even if it’s only deciding what radio station to have on in the background, or set their own pace. Machine jobs offer at best a petty, box-ticking mentality with no scope for individual discretion, and at worst the ever-present threat of being tracked, timed and stalked by technology – a practice reaching its nadir among gig economy platforms controlling a resentful army of supposedly self-employed workers.

Never mind robots coming to steal our jobs, that’s just a symptom in a wider trend of neoliberal, late-stage capitalism:

There have always been crummy jobs, and badly paid ones. Not everyone gets to follow their dream or discover a vocation – and for some people, work will only ever be a means of paying the rent. But the saving grace of crummy jobs was often that there was at least some leeway for goofing around; for taking a fag break, gossiping with your equally bored workmates, or chatting a bit longer than necessary to lonely customers.

The ‘contract’ with employers these days goes way beyond the piece of paper you sign that states such mundanities as how much you will be paid or how much holiday you get. It’s about trust, as Hinsliff comments:

The mark of human jobs is an increasing understanding that you don’t have to know where your employees are and what they’re doing every second of the day to ensure they do it; that people can be just as productive, say, working from home, or switching their hours around so that they are working in the evening. Machine jobs offer all the insecurity of working for yourself without any of the freedom.

Embedded in this are huge diversity issues. I purposely chose a photo of a young white guy to go with the post, as they’re disproportionately likely to do well from this ‘trust-based’ workplace approach. People of colour, women, and those with disabilities are more likely to suffer from implicit bias and other forms of discrimination.

The debate about whether robots will soon be coming for everyone’s jobs is real. But it shouldn’t blind us to the risk right under our noses: not so much of people being automated out of jobs, as automated while still in them.

I consume a lot of what I post to Thought Shrapnel online, but I originally red this one in the dead-tree version of The Guardian. Interestingly, in the same issue there was a letter from a doctor by the name of Jonathan Shapiro, who wrote that he divides his colleagues into three different types:

The first group suffer burnout, he said. The second group survive but are “lousy”. It’s the third group that cope, as they “care for patients without sacrificing themselves on the altar of professional vocation”.

What we need to be focusing on in education is preparing young people to be compassionate human beings, not cogs in the capitalist machine.