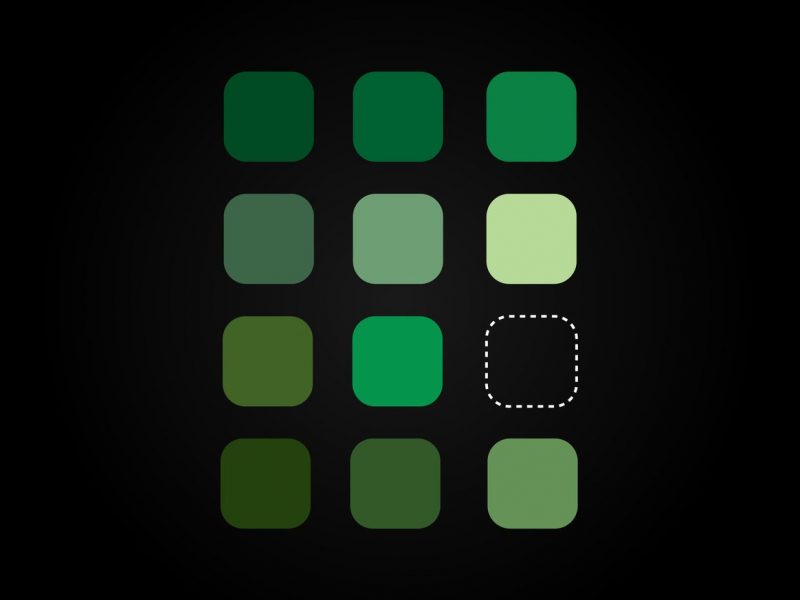 Alternatives to all of Facebook’s main features

Over on a microcast at Patreon (subscribers only, I’m afraid) I referenced an email conversation I’ve been having about getting people off Facebook.

(Note: I haven’t included ‘birthday reminders’ as that would have involved linking to a Facebook help page, and I don’t link to Facebook. Full stop.)

OK, so it’s not easy getting people off a site that provides so much functionality, but it’s certainly possible. Lead by example, people.

Next How to get hired