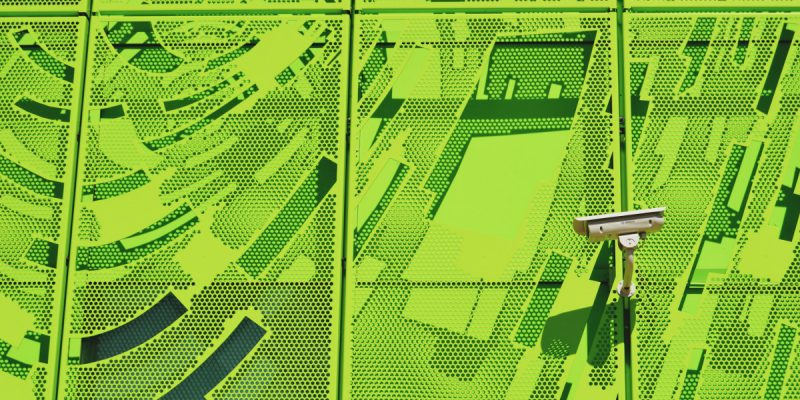 Dave Pell writes NextDraft, a daily newsletter that’s one of the most popular on the web. I used to subscribe, and it’s undeniably brilliant, but a little US-centric for my liking.

My newsletter, Thought Shrapnel, doesn’t track you. In fact, I have to keep battling MailChimp (the platform I use to send it out) as it thinks I’ve made a mistake. Tracking is so pervasive but I have no need to know exactly how many people clicked on a particular link. It’s an inexact science, anyway.

The story of Cambridge Analytica accessing your personal data on Facebook, supposedly creating a spot-on psychographic profile, and then weaponizing your own personality against you with a series of well-worded messages is now sweeping the media. And it will get louder. And it will pass. And then, I promise, there will be another story about your data being stolen, borrowed, hacked, misused, shared, bought, sold and on and on.

He points out the disconnect between rich people such as Mark Zuckerberg, CEO of Facebook, going to “great lengths” to protect his privacy, whilst simultaneously depriving Facebook users of theirs.

They are right not to want to toss the floor planks that represent their last hint of personal privacy into the social media wood chipper. They are right in their unwillingness to give in to the seeming inevitability of the internet sharing machine. Do you really think it’s a coincidence that most of the buttons you press on the web are labeled with the word submit?

A Non-Disclosure Agreement (NDA) is something that’s been in the news recently as Donald Trump has taken his shady business practices to the whitehouse. Pell notes that the principle behind NDAs is nevertheless sound: you don’t get to divulge my personal details without my permission.

There’s a pretty simple rule: never share anything on any site anywhere on the internet regardless of any privacy settings unless you are willing to accept that the data might one day be public.