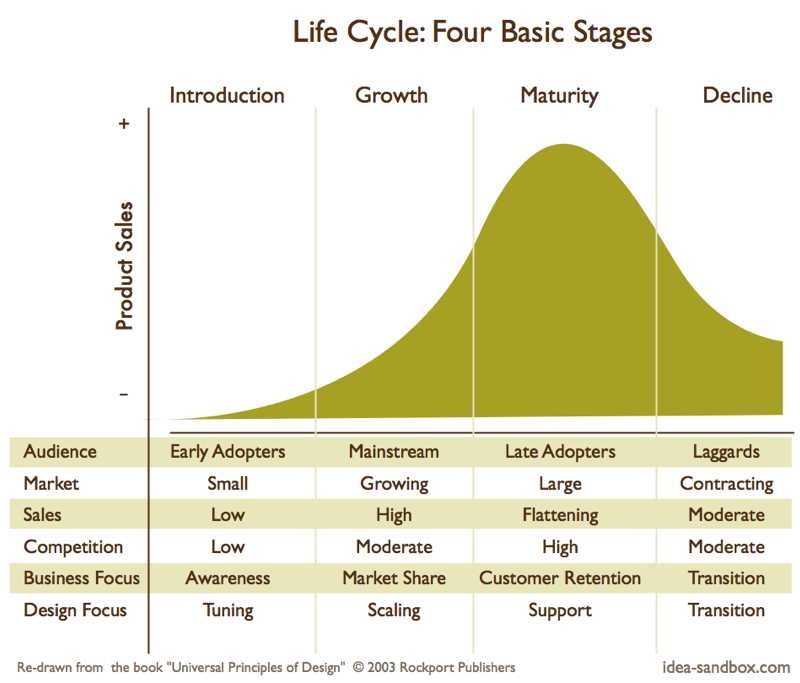 Derek Sivers has quit Facebook (hint: you should, too)

I have huge respect for Derek Sivers, and really enjoyed his book Anything You Want. His book reviews are also worth trawling through.

In this post, which made its way to the Hacker News front page, Sivers talks about his relationship with Facebook, and why he’s finally decided to quit the platform:

When people would do their “DELETE FACEBOOK!” campaigns, I didn’t bother because I wasn’t using it anyway. It was causing me no harm. I think it’s net-negative for the world, and causing many people harm, but not me, so why bother deleting it?

But today I had a new thought:

Maybe the fact that I use it to share my blog posts is a tiny tiny reason why others are still using it. It’s like I’m still visiting friends in the smoking area, even though I don’t smoke. Maybe if I quit going entirely, it will help my friends quit, too.

Last year, I wrote a post entitled Friends don’t let friends use Facebook. The problem is, it’s difficult. Despite efforts to suggest alternatives, most of the clubs our children are part of (for activities such as swimming and karate) use Facebook. I don’t have an account, but my wife has to if we’re to keep up-to-date. It’s a vicious circle.

Like Sivers, I’ve considered just being on Facebook to promote my blog posts. But I don’t want to be part of the problem:

I had a selfish business reason to keep it. I’m going to be publishing three different books over the next year, and plan to launch a new business, too. But I’m willing to take that small loss in promotion, because it’s the right thing to do. It always feels good to get rid of things I’m not using.

So if you’ve got a Facebook account and reading the Cambridge Analytica revelations concerns you, then try to wean yourself of Facebook. It’s literally for the good of democracy.

Ultimately, as Sivers notes, Facebook will go away because of the adoption lifecycle of platforms and products. It’s difficult to think of that, but I’ll leave the last word to the late, great Ursula Le Guin:

We live in capitalism, its power seems inescapable – but then, so did the divine right of kings. Any human power can be resisted and changed by human beings. Resistance and change often begin in art. Very often in our art, the art of words.