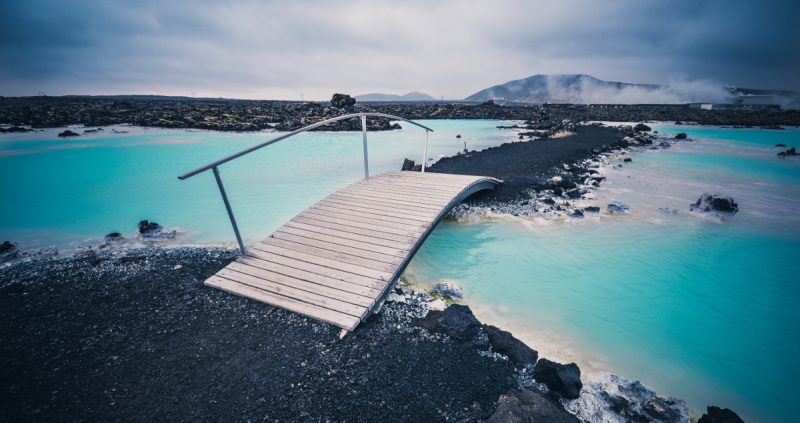 Benedict Evans, who works for the VC firm Andreessen Horowitz, sends out a great, short newsletter every week to around 95,000 people. I’m one of them. In this week’s missive, he linked to a blog post he wrote about bridging technologies.

A bridge product says ‘of course x is the right way to do this, but the technology or market environment to deliver x is not available yet, or is too expensive, and so here is something that gives some of the same benefits but works now.’

As with anything, there are good and bad bridging technologies. At the time, it can be hard to spot the difference:

In hindsight, though, not just WAP but the entire feature-phone mobile internet prior to 2007, including i-mode, with cut-down pages and cut-down browsers and nav keys to scroll from link to link, was a bridge. The ‘right’ way was a real computer with a real operating system and the real internet. But we couldn’t build phones that could do that in 1999, even in Japan, and i-mode worked really well in Japan for a decade.

It’s all obvious in retrospect, as with the example of Firefox OS, which was developed at the same time I was at Mozilla:

[T]he problem with the Firefox phone project was that even if you liked the experience proposition – ‘almost as good as Android but works on much cheaper phones’ – the window of time before low-end Android phones closed the price gap was too short.

Usually, cheap things add more features until people just ‘make do’ with 80-90% of the full feature set. However, that’s not always the case:

Sometimes the ‘right’ way to do it just doesn’t exist yet, but often it does exist but is very expensive. So, the question is whether the ‘cheap, bad’ solution gets better faster than the ‘expensive, good’ solution gets cheap. In the broader tech industry (as described in the ‘disruption’ concept), generally the cheap product gets good. The way that the PC grew and killed specialized professional hardware vendors like Sun and SGi is a good example. However, in mobile it has tended to be the other way around – the expensive good product gets cheaper faster than the cheap bad product can get good.

Evans goes on to talk about autonomous vehicles, something that he’s heavily invested in (financially and intellectually) with his VC firm.

In the world of open source, however, it’s a slightly different process. Instead of thinking about the ‘runway’ of capital that you’ve got before you have to give up and go home, it’s about deciding when it no longer makes sense to maintain the project you’re working on. In some cases, the answer to that is ‘never’ which means that the project keeps going and going and going.

It can be good to have a forcing function to focus people’s minds. I’m thinking, for example, of Steve Jobs declaring war on Flash. The reasons he gives are disingenuous (accusing Adobe of not being ‘open’!) but the upshot of Apple declaring Flash as dead to them caused the entire industry to turn upside down. In effect, Flash was a ‘bridge’ to the full web on mobile devices.

Using the idea of technology ‘bridges’ in my own work can lead to some interesting conclusions. For example, the Project MoodleNet work that I’m beginning will ultimately be a bridge to something else for Moodle. Thinking about my own career, each step has been a bridge to something else; the most interesting bridges have been those where I haven’t been quite sure what was one the other side. Or, indeed, if there even was an other side…

Next Superficial and imperfect knowledge

Previous How to choose an open license for your project