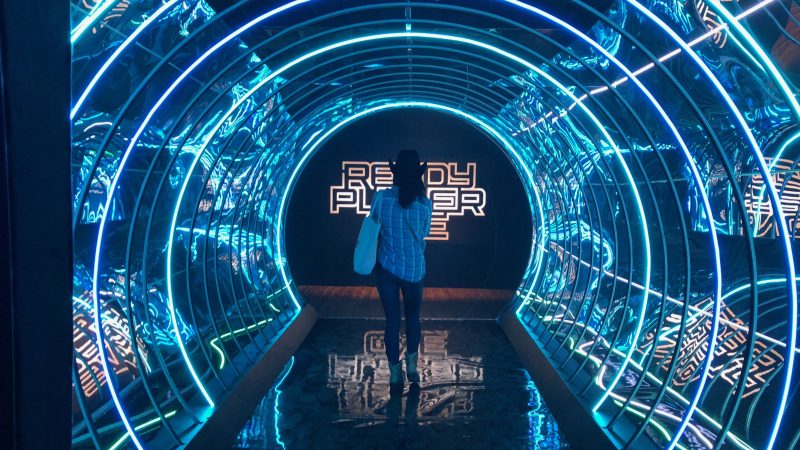 Tech will eat itself

Mike Murphy has been travelling to tech conferences: CES, MWC, and SXSW. He hasn’t been overly-impressed by what he’s seen:

The role of technology should be to improve the quality of our lives in some meaningful way, or at least change our behavior. In years past, these conferences have seen the launch of technologies that have indeed impacted our lives to varying degrees, from the launch of Twitter to car stereos and video games.

However, it’s all been a little underwhelming:

People always ask me what trends I see at these events. There are the usual words I can throw out—VR, AR, blockchain, AI, big data, autonomy, automation, voice assistants, 3D-printing, drones—the list is endless, and invariably someone will write some piece on each of these at every event. But it’s rare to see something truly novel, impressive, or even more than mildly interesting at these events anymore. The blockchain has not revolutionized society, no matter what some bros would have you believe, nor has 3D-printing. Self-driving cars are still years away, AI is still mainly theoretical, and no one buys VR headsets. But these are the terms you’ll find associated with these events if you Google them.

There’s nothing of any real substance being launched at this big shiny events:

The biggest thing people will remember from this year’s CES is that it rained the first few days and then the power went out. From MWC, it’ll be that it snowed for the first time in years in Barcelona, and from SXSW, it’ll be the Westworld in the desert (which was pretty cool). Quickly forgotten are the second-tier phones, dating apps, and robots that do absolutely nothing useful. I saw a few things of note that point toward the future—a 3D-printed house that could actually better lives in developing nations; robots that could crush us at Scrabble—but obviously, the opportunity for a nascent startup to get its name in front of thousands of techies, influential people, and potential investors can be huge. Even if it’s just an app for threesomes.

As Murphy points out, the more important the destination (i.e. where the event is held) the less important the content (i.e. what is being announced):

However, that shouldn’t necessarily be cause for concern: There is still much to be excited about in technology. You just won’t find much of it at the biggest conferences of the year, which are basically spring breaks for nerds. But there is value in bringing so many similarly interested people together.

Just don’t expect the world of tomorrow to look like the marketing stunts of today.

I see these events as a way to catch up the mainstream with what’s been happening in pockets of innovation over the past year or so. Unfortunately, this is increasingly being covered in a layer of marketing spin and hype so that it’s difficult to separate the useful from the trite.

Next Decision fatigue and parenting