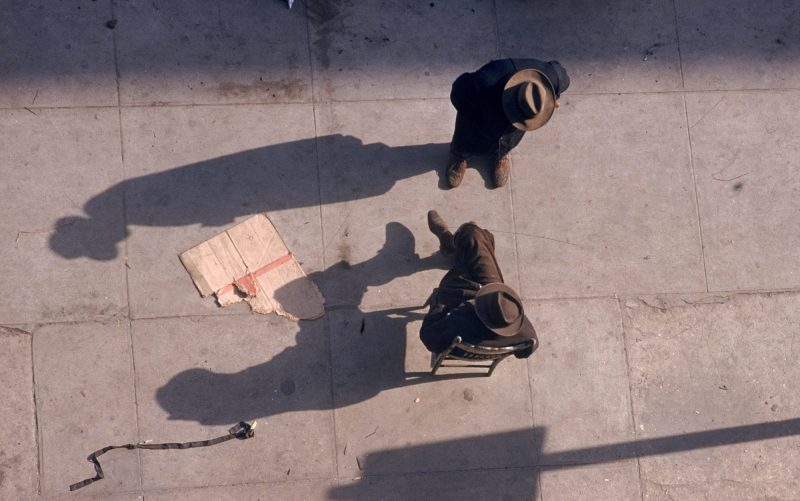 The tenets of ‘Slow Thought’

The slow movement began with ‘slow food’ which was in opposition to, unsurprisingly, ‘fast food’. Since then there’s been, with greater and lesser success, ‘slow’ versions of many things: education, cinema, religion… you name it.

In this article, the author suggests ‘slow thought’. Unfortunately, the connotation around ‘slow thinking’ is already negative so I don’t think the manifesto they provide will catch on. They also quote French philosophers…

In the tradition of the Slow Movement, I hereby declare my manifesto for ‘Slow Thought’. This is the first step toward a psychiatry of the event, based on the French philosopher Alain Badiou’s central notion of the event, a new foundation for ontology – how we think of being or existence. An event is an unpredictable break in our everyday worlds that opens new possibilities. The three conditions for an event are: that something happens to us (by pure accident, no destiny, no determinism), that we name what happens, and that we remain faithful to it. In Badiou’s philosophy, we become subjects through the event. By naming it and maintaining fidelity to the event, the subject emerges as a subject to its truth. ‘Being there,’ as traditional phenomenology would have it, is not enough. My proposal for ‘evental psychiatry’ will describe both how we get stuck in our everyday worlds, and what makes change and new things possible for us.

That being said, if only the author could state them more simple and standalone, I think the ‘seven proclamations’ do have value:

Isn’t this just Philosophy? In any case, my favourite paragraph is probably this one:

Slow Thought is a porous way of thinking that is non-categorical, open to contingency, allowing people to adapt spontaneously to the exigencies and vicissitudes of life. Italians have a name for this: arrangiarsi – more than ‘making do’ or ‘getting by’, it is the art of improvisation, a way of using the resources at hand to forge solutions. The porosity of Slow Thought opens the way for potential responses to human predicaments.

We definitely need more ‘arrangiarsi’ in the world.