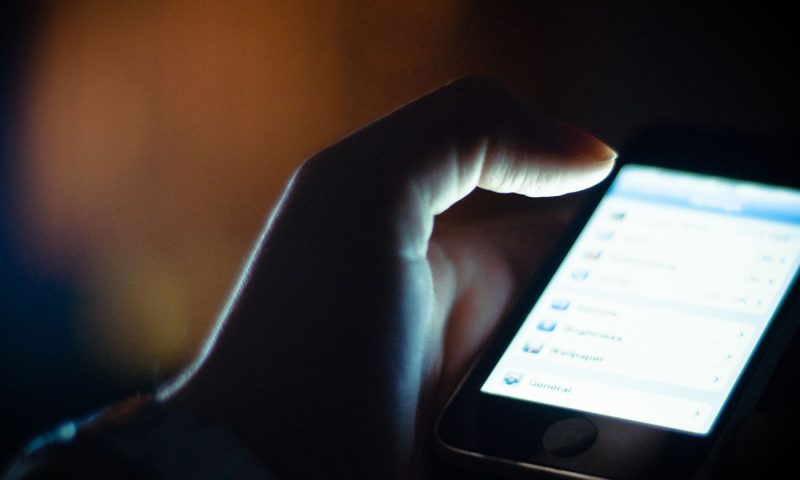 Is your smartphone a very real part of who you are?

I really enjoy Aeon’s articles, and probably should think about becoming a paying subscriber. They make me think.

This one is about your identity and how much of it is bound up with your smartphone:

After all, your smartphone is much more than just a phone. It can tell a more intimate story about you than your best friend. No other piece of hardware in history, not even your brain, contains the quality or quantity of information held on your phone: it ‘knows’ whom you speak to, when you speak to them, what you said, where you have been, your purchases, photos, biometric data, even your notes to yourself – and all this dating back years.

I did some work on mind, brain, and personal identity as part of my undergraduate studies in Philosophy. I’m certainly sympathetic to the argument that things outside our body can become part of who we are:

Andy Clark and David Chalmers… argued in ‘The Extended Mind’ (1998) that technology is actually part of us. According to traditional cognitive science, ‘thinking’ is a process of symbol manipulation or neural computation, which gets carried out by the brain. Clark and Chalmers broadly accept this computational theory of mind, but claim that tools can become seamlessly integrated into how we think. Objects such as smartphones or notepads are often just as functionally essential to our cognition as the synapses firing in our heads. They augment and extend our minds by increasing our cognitive power and freeing up internal resources.

So if you’ve always got your smartphone with you, it’s possible to outsource things to it. For example, you don’t have to remember so many things, you just need to know how to retrieve them. In the age of voice assistants, that becomes ever-easier.

This is known as the ‘extended mind thesis’.

This line of reasoning leads to some potentially radical conclusions. Some philosophers have argued that when we die, our digital devices should be handled as remains: if your smartphone is a part of who you are, then perhaps it should be treated more like your corpse than your couch. Similarly, one might argue that trashing someone’s smartphone should be seen as a form of ‘extended’ assault, equivalent to a blow to the head, rather than just destruction of property. If your memories are erased because someone attacks you with a club, a court would have no trouble characterising the episode as a violent incident. So if someone breaks your smartphone and wipes its contents, perhaps the perpetrator should be punished as they would be if they had caused a head trauma.

These are certainly questions I’m interested in. I’ve seen some predictions that Philosphy graduates are going to be earning more than Computer Science graduates in a decade’s time. I can see why (and I certainly hope so!)

Next Do the tools you use matter?