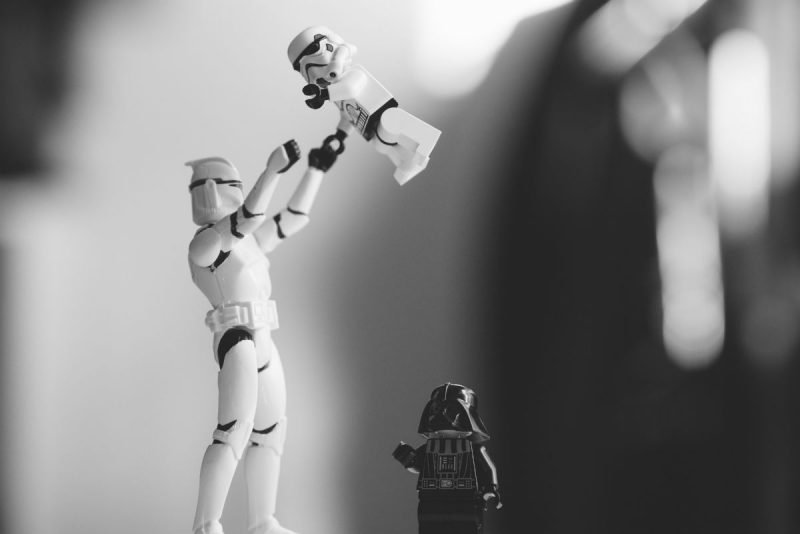 Teaching kids about computers and coding

Not only is Hacker News a great place to find the latest news about tech-related stuff, it’s also got some interesting ‘Ask HN’ threads sourcing recommendations from the community.

This particular one starts with a user posing the question:

Ask HN: How do you teach you kids about computers and coding?

Please share what tools & approaches you use – it may Scratch, Python, any kids specific like Linux distros, Raspberry Pi or recent products like Lego Boost… Or your experiences with them.. thanks.

Like sites such as Reddit and Stack Overflow, responses are voted up based on their usefulness. The most-upvoted response was this one:

My daughter is almost 5 and she picked up Scratch Jr in ten minutes. I am writing my suggestions mostly from the context of a younger child.

I approached it this way, I bought a book on Scratch Jr so I could get up to speed on it. I walked her through a few of the basics, and then I just let her take over after that.

One other programming related activity we have done is the Learning Resources Code & Go Robot Mouse Activity. She has a lot of fun with this as you have a small mouse you program with simple directions to navigate a maze to find the cheese. It uses a set of cards to help then grasp the steps needed. I switch to not using the cards after a while. We now just step the mouse through the maze manually adding steps as we go.

One other activity to consider is the robot turtles board game. This teaches some basic logic concepts needed in programming.

For an older child, I did help my nephew to learn programming in Python when he was a freshman in high school. I took the approach of having him type in games from the free Python book. I have always though this was a good approach for older kids to get the familiar with the syntax.

Something else I would consider would be a robot that can be programmer with Scratch. While I have not done this yet, I think for kid seeing the physical results of programming via a robot is a powerful way to capture interest.

But I think my favourite response is this one:

What age range are we talking about? For most kids aged 6-12 writing code is too abstract to start with. For my kids, I started making really simple projects with a Makey Makey. After that, I taught them the basics with Scratch, since there are tons of fun tutorials for kids. Right now, I’m building a Raspberry Pi-powered robot with my 10yo (basically it’s a poor man’s Lego Mindstorm).

The key is fun. The focus is much more on ‘building something together’ than ‘I’ll learn you how to code’. I’m pretty sure that if I were to press them into learning how to code it will only put them off. Sometimes we go for weeks without building on the robot, and all of the sudden she will ask me to work on it with her again.

My son is sailing through his Computer Science classes at school because of some webmaking and ‘coding’ stuff we did when he was younger. He’s seldom interested, however, if I want to break out the Raspberry Pi and have a play.

At the end of the day, it’s meeting them where they’re at. If they show an interest, run with it!