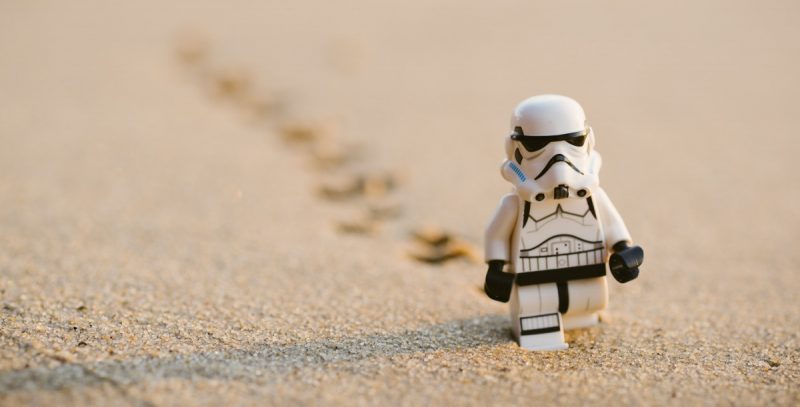 I came across this via a chain of links that took me down a rabbithole. I’m pretty sure it started with an article referenced on Hacker News, but I’m not sure.

In any case, I thought it was pretty interesting. Basically someone who self-identifies as a geek giving other geeks some advice. Having said that, it’s probably applicable more widely than that, particularly among men.

Within the constellation of allied hobbies and subcultures collectively known as geekdom, one finds many social groups bent under a crushing burden of dysfunction, social drama, and general interpersonal wack-ness. It is my opinion that many of these never-ending crises are sparked off by an assortment of pernicious social fallacies — ideas about human interaction which spur their holders to do terrible and stupid things to themselves and to each other.

There’s a list of five such fallacies, my favourite being:

Every carrier of GSF4 has, at some point, said:

“Wouldn’t it be great to get all my groups of friends into one place for one big happy party?!”

If you groaned at that last paragraph, you may be a recovering GSF4 carrier.

GSF4 is the belief that any two of your friends ought to be friends with each other, and if they’re not, something is Very Wrong.

The milder form of GSF4 merely prevents the carrier from perceiving evidence to contradict it; a carrier will refuse to comprehend that two of their friends (or two groups of friends) don’t much care for each other, and will continue to try to bring them together at social events. They may even maintain that a full-scale vendetta is just a misunderstanding between friends that could easily be resolved if the principals would just sit down to talk it out.

A more serious form of GSF4 becomes another “friendship test” fallacy: if you have a friend A, and a friend B, but A & B are not friends, then one of them must not really be your friend at all. It is surprisingly common for a carrier, when faced with two friends who don’t get along, to simply drop one of them.

On the other side of the equation, a carrier who doesn’t like a friend of a friend will often get very passive-aggressive and covertly hostile to the friend of a friend, while vigorously maintaining that we’re one big happy family and everyone is friends.

Arguably, Friendster was designed by a GSF4 carrier.

Hilarious and insightful at the same time.