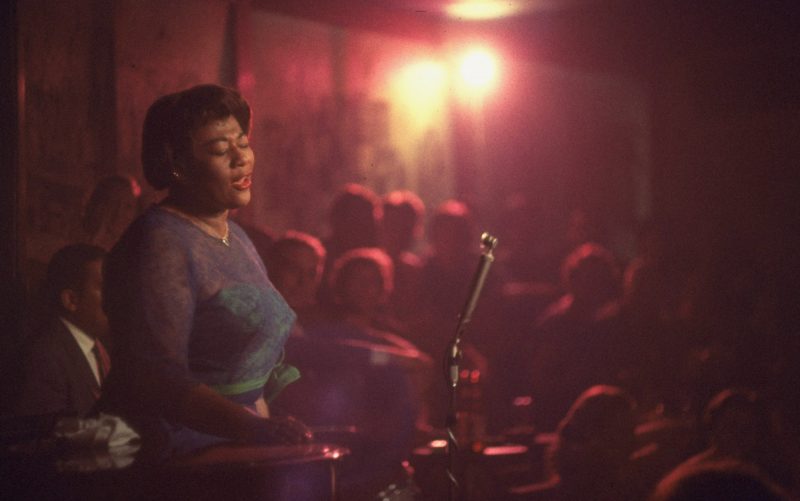 Humans are not machines

Can we teach machines to be ‘fully human’? It’s a fascinating question, as it makes us think carefully about what it actually means to be a human being.

Humans aren’t just about inputs and outputs. There’s some things that we ‘know’ in different ways. Take music, for example.

In philosophy, it’s common to describe the mind as a kind of machine that operates on a set of representations, which serve as proxies for worldly states of affairs, and get recombined ‘offline’ in a manner that’s not dictated by what’s happening in the immediate environment. So if you can’t consciously represent the finer details of a guitar solo, the way is surely barred to having any grasp of its nuances. Claiming that you have a ‘merely visceral’ grasp of music really amounts to saying that you don’t understand it at all. Right?

There’s activities we do and actions we peform that aren’t the result of conscious thought. What status do we give them?

Getting swept up in a musical performance is just one among a whole host of familiar activities that seem less about computing information, and more about feeling our way as we go: selecting an outfit that’s chic without being fussy, avoiding collisions with other pedestrians on the pavement, or adding just a pinch of salt to the casserole. If we sometimes live in the world in a thoughtful and considered way, we go with the flow a lot, too.

What sets humans apart from animals is the ability to plan and to pay attention to absract things and ideas:

Now, the world contains many things that we can’t perceive. I am unlikely to find a square root in my sock drawer, or to spot the categorical imperative lurking behind the couch. I can, however, perceive concrete things, and work out their approximate size, shape and colour just by paying attention to them. I can also perceive events occurring around me, and get a rough idea of their duration and how they relate to each other in time. I hear that the knock at the door came just before the cat leapt off the couch, and I have a sense of how long it took for the cat to sidle out of the room.

Time is one of the most abstract of the day-to-day things we deal with as humans:

Our conscious experience of time is philosophically puzzling. On the one hand, it’s intuitive to suppose that we perceive only what’s happening rightnow. But on the other, we seem to have immediate perceptual experiences of motion and change: I don’t need to infer from a series of ‘still’ impressions of your hand that it is waving, or work out a connection between isolated tones in order to hear a melody. These intuitions seem to contradict each other: how can I perceive motion and change if I am only really conscious of what’s occurring now? We face a choice: either we don’t really perceive motion and change, or the now of our perception encompasses more than the present instant – each of which seems problematic in its own way. Philosophers such as Franz Brentano and Edmund Husserl, as well as a host of more recent commentators, have debated how best to solve the dilemma.

So where does that leave us in terms of the differences between humans and machines?

Human attempts at making sense of the world often involve representing, calculating and deliberating. This isn’t the kind of thing that typically goes on in the 55 Bar, nor is it necessarily happening in the Lutheran church just down the block, or on a muddy football pitch in a remote Irish village. But gathering to make music, play games or engage in religious worship are far from being mindless activities. And making sense of the world is not necessarily just a matter of representing it.

To me, that last sentence is key: the world isn’t just representations. It’s deeper and more visceral than that.

Next Is the gig economy the mass exploitation of millennials?

Previous Legislating against manipulated ‘facts’ is a slippery slope