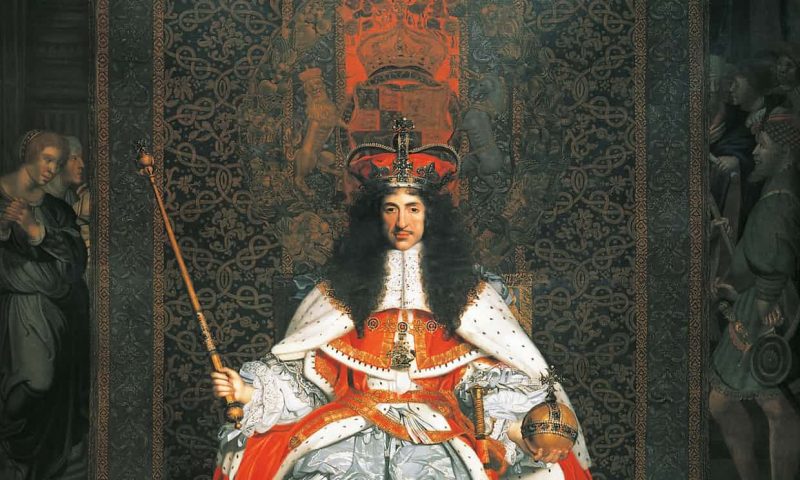 Legislating against manipulated ‘facts’ is a slippery slope

In this day and age it’s hard to know who to trust. I was raised to trust in authority but was particularly struck when I did a deep-dive into Vinay Gupta’s blog about the state being special only because it holds a monopoly on (legal) violence.

As an historian, I’m all too aware of the times that the state (usually represented by a monarch) has served to repress its citizens/subjects. It at least could pretend that it was protecting the majority of the people. As this article states:

Lies masquerading as news are as old as news itself. What is new today is not fake news but the purveyors of such news. In the past, only governments and powerful figures could manipulate public opinion. Today, it’s anyone with internet access. Just as elite institutions have lost their grip over the electorate, so their ability to act as gatekeepers to news, defining what is and is not true, has also been eroded.

So in the interaction between social networks such as Facebook, Twitter, and Instagram on the one hand, and various governments on the other hand, both are interested in power, not the people. Or even any notion of truth, it would seem:

This is why we should be wary of many of the solutions to fake news proposed by European politicians. Such solutions do little to challenge the culture of fragmented truths. They seek, rather, to restore more acceptable gatekeepers – for Facebook or governments to define what is and isn’t true. In Germany, a new law forces social media sites to take down posts spreading fake news or hate speech within 24 hours or face fines of up to €50m. The French president, Emmanuel Macron, has promised to ban fake news on the internet during election campaigns. Do we really want to rid ourselves of today’s fake news by returning to the days when the only fake news was official fake news?

We need to be vigilant. Those we trust today may not be trustworthy tomorrow.

Next Humans are not machines