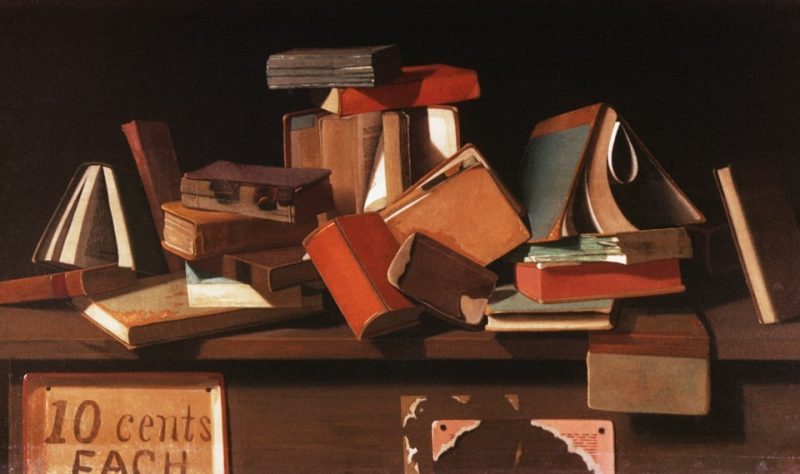 Why we forget most of what we read

I read a lot of stuff, and I remember random bits of it. I used to be reasonably disciplined about bookmarking stuff, but then realised I hardly ever went back through my bookmarks. So, instead, I try to use what I read, which is kind of the reason for Thought Shrapnel…

Surely some people can read a book or watch a movie once and retain the plot perfectly. But for many, the experience of consuming culture is like filling up a bathtub, soaking in it, and then watching the water run down the drain. It might leave a film in the tub, but the rest is gone.

In the internet age, recall memory—the ability to spontaneously call information up in your mind—has become less necessary. It’s still good for bar trivia, or remembering your to-do list, but largely, [Jared Horvath, a research fellow at the University of Melbourne] says, what’s called recognition memory is more important. “So long as you know where that information is at and how to access it, then you don’t really need to recall it,” he says.

Exactly. You need to know how to find that article you read that backs up the argument you’re making. You don’t need to remember all of the details. Search skills are really important.

One study showed that recalling details about episodes for those bingeing on Netflix series was much lower than for thoose who spaced them out. I guess that’s unsurprising.

People are binging on the written word, too. In 2009, the average American encountered 100,000 words a day, even if they didn’t “read” all of them. It’s hard to imagine that’s decreased in the nine years since. In “Binge-Reading Disorder,” an article for The Morning News, Nikkitha Bakshani analyzes the meaning of this statistic. “Reading is a nuanced word,” she writes, “but the most common kind of reading is likely reading as consumption: where we read, especially on the internet, merely to acquire information. Information that stands no chance of becoming knowledge unless it ‘sticks.’”

For anyone who knows about spaced learning, the conclusions are pretty obvious:

The lesson from his binge-watching study is that if you want to remember the things you watch and read, space them out. I used to get irritated in school when an English-class syllabus would have us read only three chapters a week, but there was a good reason for that. Memories get reinforced the more you recall them, Horvath says. If you read a book all in one stretch—on an airplane, say—you’re just holding the story in your working memory that whole time. “You’re never actually reaccessing it,” he says.

So apply what you learn and you’re putting it to work. Hence this post!

Previous Should you lower your expectations?