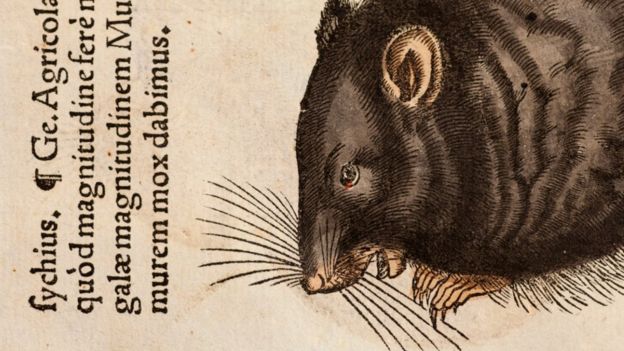 Humans responsible for the Black Death

I taught History for years, and when I was teaching the Black Death, I inculcated the received wisdom that it was rats that were responsible for the spread of disease.

But a team from the universities of Oslo and Ferrara now says the first, the Black Death, can be “largely ascribed to human fleas and body lice”.

The study, in the Proceedings of the National Academy of Science, uses records of its pattern and scale.

There are three candidates for the spread of the Black Death: rats, air, and lice/fleas:

[Prof Nils Stenseth, from the University of Oslo] and his colleagues… simulated disease outbreaks in [nine European] cities, creating three models where the disease was spread by:

In seven out of the nine cities studied, the “human parasite model” was a much better match for the pattern of the outbreak.

It mirrored how quickly it spread and how many people it affected.

Apologies to all those I taught the incorrect cause! I hope it hasn’t affected you too much in later life…

Next Why do some things go viral?

Previous The world’s most nutritious foods