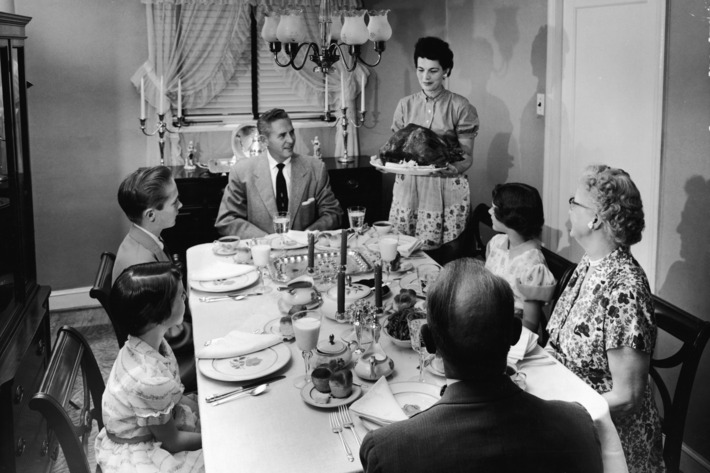 Why good parents have naughty children

This made me smile, then it made me think. Our children are offspring of a current teacher and a former teacher. What difference does our structure and rules make to their happiness?

This article from the ongoing Book of Life compares and contrasts two families. The first is what would generally be regarded as a ‘good’ family, where the children are well-behaved and interactions pleasant. However:

In Family One the so-called good child has inside them a whole range of emotions that they keep out of sight not because they want to but because they don’t feel they have the option to be tolerated as they really are. They feel they can’t let their parents see if they are angry or fed up or bored because it seems as if the parents have no inner resources to cope with their reality; they must repress their bodily, coarser, more volatile selves. Any criticism of a grown up is (they imagine) so wounding and devastating that it can’t be uttered.

The second family is the opposite, but:

In Family Two the so-called bad child knows that things are robust. They feel they can tell their mother she’s a useless idiot because they know in their hearts that she loves them and that they love her and that a bout of irritated rudeness won’t destroy that. They know their father won’t fall apart or take revenge for being mocked. The environment is warm and strong enough to absorb the child’s aggression, anger, dirtiness or disappointment.

As a parent, I’m torn between, on the one hand wanting my children to be a bit rebellious. But, on the other hand, it’s just really inconvenient when they are…

We should learn to see naughty children, a few chaotic scenes and occasional raised voices as belonging to health rather than delinquency – and conversely learn to fear small people who cause no trouble whatsoever. And, if we have occasional moments of happiness and well-being, we should feel especially grateful that there was almost certainly someone out there in the distant past who opted to look through the eyes of love at some deeply unreasonable and patently unpleasant behaviour from us.