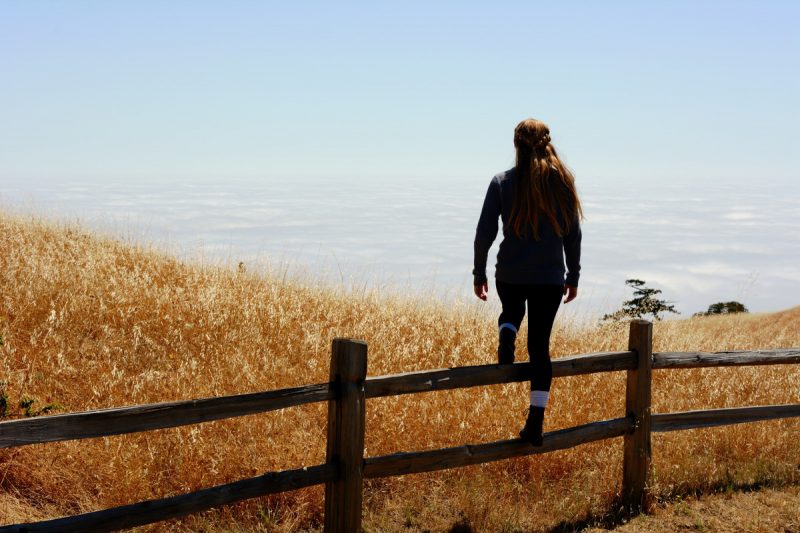 Everyone wants ‘decentralisation’ these days, whether it’s the way we make payments, or… well, pretty much anything that can be put on a blockchain.

But what does that actually mean in practice? What, as William James would say, is the ‘cash value’ of decentralisation? This article explores some of that:

Decentralization is a pretty vague buzzword. Vitalik considered its meaning a year ago. In my estimation, it can mean a couple of things:

The author goes on to discuss a specific problem around social networking that decentralisation can solve:

Fundamentally, the problem with the web ecosyste

m is that consumer choice is limited. Facebook, Twitter, Google, and other tech giants “own” a large part of the social graph that both powers the core digital connection goodness and sustains the momentum that they will keep owning it, due to something called Metcalfe’s law. If you want to connect to people on the internet, you have to play by their rules.

So what can we do?

A “web decentralized” system looks like thus. You start with bare-bones replicas of social networking, publishing, microblogging, and chatting. You build a small social graph of your friends. This time, the data structures powering these applications live on your computer and are in a format you can easily grok and extend (Sorry, normies, it will be engineers-only for the next year or two).

The solution is technological standardization. Individuals, mostly engineers, need to expend a lot more effort contributing to the protocols and processes that drive inter-application communication. Your core Facebook identity — your username, your connections, your chat history — should be a universally standardized protocol with a Democracy-scale process for updating and extending it. Crucially, that process needs to be directed outside the direct control of tech companies, who are capitalistically bound to monopolize and direct control back to their domains.

It’s worth quoting the last paragraph:

Ultimately, decentralization is about shaping the the balance of power in digital domains. I for one would not like to wait around while the Tech overlords and Crusty regulators decide what happens with our digital lives. There’s no reason for us to keep listening to either of them. A handful of dedicated engineers, designers, a organizers could implement the alternative today. And that’s what web decentralization is all about.

Source: Clutch of the Dead Hand

Next Platform censorship and the threat to democracy