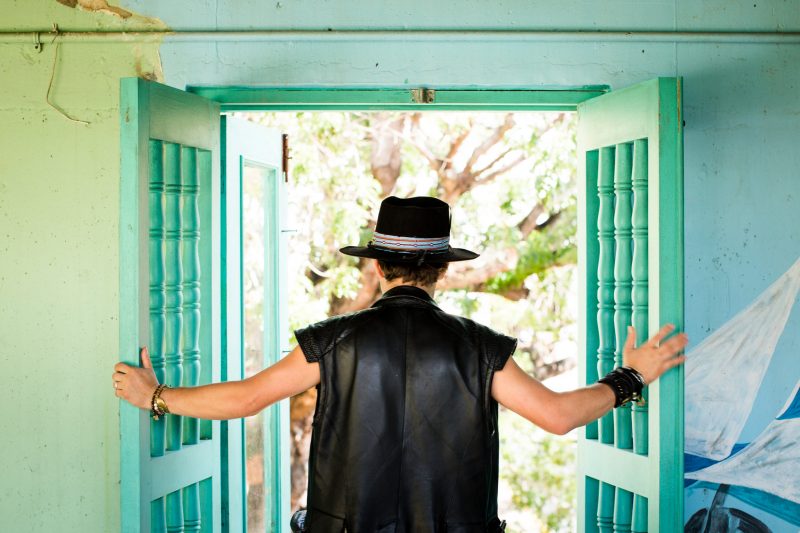 Dudes make millions (or billions) of dollars via cryptocurrency. Hurricane hits Puerto Rico. They decide to build a new state.

They call what they are building Puertopia. But then someone told them, apparently in all seriousness, that it translates to “eternal boy playground” in Latin. So they are changing the name: They will call it Sol.

Puerto Rico offers an unparalleled tax incentive: no federal personal income taxes, no capital gains tax and favorable business taxes — all without having to renounce your American citizenship. For now, the local government seems receptive toward the crypto utopians; the governor will speak at their blockchain summit conference, called Puerto Crypto, in March.

Of course it does. But look at what they’ve got planned:

Some are open to the new wave as a welcome infusion of investment and ideas.

“We’re open for crypto business,” said Erika Medina-Vecchini, the chief business development officer for the Department of Economic Development and Commerce, in an interview at her office. She said her office was starting an ad campaign aimed at the new crypto expat boom, with the tagline “Paradise Performs.”

Others worry about the island’s being used for an experiment and talk about “crypto colonialism.” At a house party in San Juan, Richard Lopez, 32, who runs a pizza restaurant, Estella, in the town of Arecibo, said: “I think it’s great. Lure them in with taxes, and they’ll spend money.”

Andria Satz, 33, who grew up in Old San Juan and works for the Conservation Trust of Puerto Rico, disagreed.

“We’re the tax playground for the rich,” she said. “We’re the test case for anyone who wants to experiment. Outsiders get tax exemptions, and locals can’t get permits.”

Next Alzheimer’s is a kind of ‘type 3’ diabetes

Previous Worth the risks?