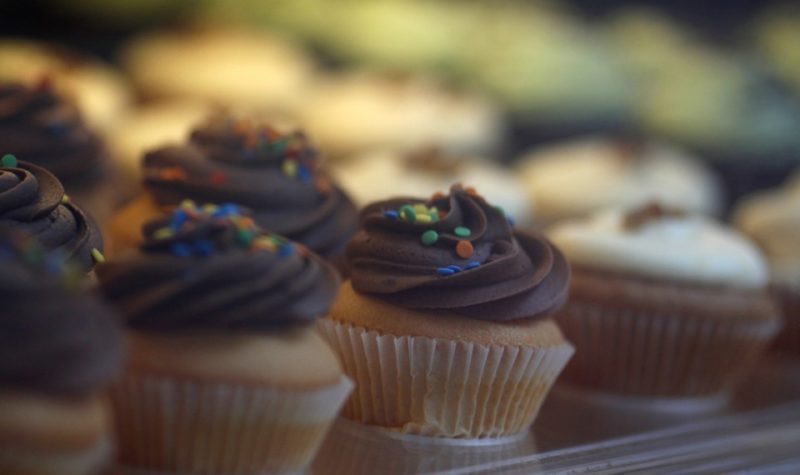 Alzheimer’s is a kind of ‘type 3’ diabetes

My Great Aunt, who we were close to, developed Alzheimer’s Disease towards the end of her life. This article claims that scientific evidence points to a link between the condition and diabetes:

A longitudinal study, published Thursday in the journal Diabetologia, followed 5,189 people over 10 years and found that people with high blood sugar had a faster rate of cognitive decline than those with normal blood sugar—whether or not their blood-sugar level technically made them diabetic. In other words, the higher the blood sugar, the faster the cognitive decline.

Schilling posits this happens because of the insulin-degrading enzyme, a product of insulin that breaks down both insulin and amyloid proteins in the brain—the same proteins that clump up and lead to Alzheimer’s disease. People who don’t have enough insulin, like those whose bodies’ ability to produce insulin has been tapped out by diabetes, aren’t going to make enough of this enzyme to break up those brain clumps. Meanwhile, in people who use insulin to treat their diabetes and end up with a surplus of insulin, most of this enzyme gets used up breaking that insulin down, leaving not enough enzyme to address those amyloid brain clumps.

Really interesting, and another reason to avoid sugar and heavily-processed foods.