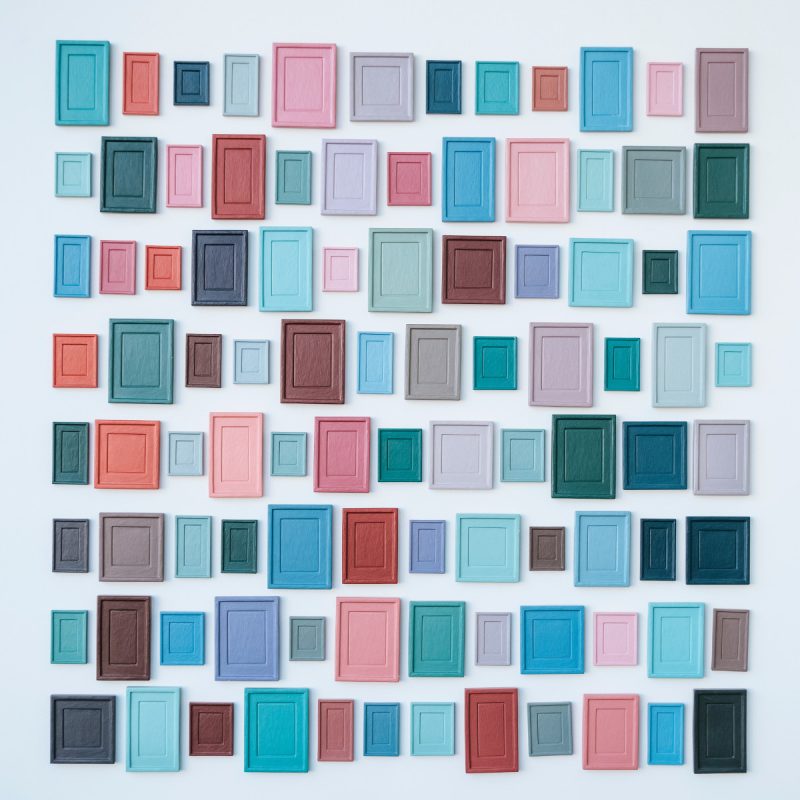 Culture is the behaviour you reward and punish

This is an interesting read on team and organisational culture in practice. Interesting choice of image, too (I’ve used a different one).

Compensation helps very little when it comes to aligning culture, because it’s private. Public rewards are much more influential. Who gets promoted, or hangs out socially with the founders? Who gets the plum project, or a shout-out at the company all-hands? Who gets marginalized on low-value projects, or worse, fired? What earns or derails the job offer when interview panels debrief? These are powerful signals to our teammates, and they’re imprinting on every bit of it.

In my mind, organisational culture is a lot like family dynamics, especially the parenting part. After all, kids follow what you do rather than what you say.

When role models are consistent, everyone gets the message, and they align towards that expectation even if it wasn’t a significant part of their values system before joining the company. That’s how culture gets reproduced, and how we assimilate new co-workers who don’t already possess our values.

People stop taking values seriously when the public rewards (and consequences) don’t match up. We can say that our culture requires treating each other with respect, but all too often, the openly rude high performer is privately disciplined, but keeps getting more and better projects. It doesn’t matter if you docked his bonus or yelled at him in private. When your team sees unkind people get ahead, they understand that the real culture is not one of kindness.

Culture eats strategy for breakfast, yet most organisations I’ve worked with and for don’t spend nearly enough time on it.

Culture is powerful. It makes teams highly functional and gives meaning to our work. It’s essential for organizational scale because culture enables people to make good decisions without a lot of oversight. But ironically, culture is particularly vulnerable when you are growing quickly. If newcomers get guidance from teammates and leaders who aren’t assimilated themselves, your company norms don’t have a chance to reproduce. If rewards like stretch projects and promotions are handed out through battlefield triage, there’s no consistency to your value system.

When you strip away everything else, all you’ve got are your principles and values. I think most organisations (and people) would do well to remember that.

Next Living in a dictatorship