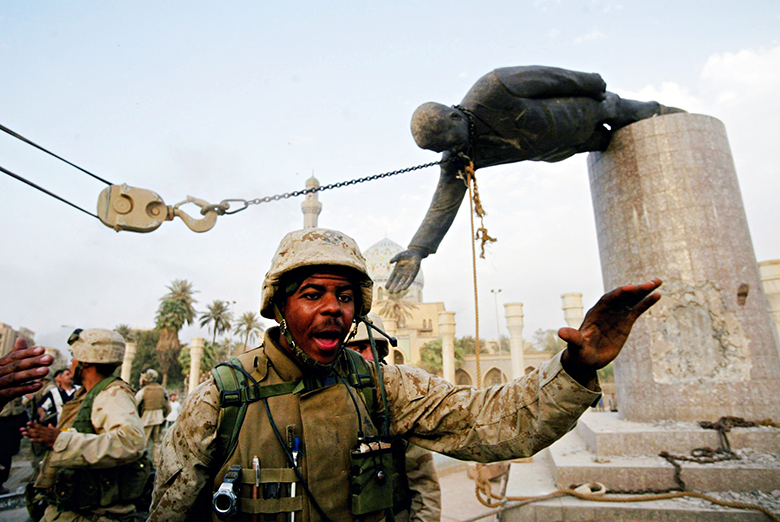 Living in a dictatorship

The historian and social commentator in me found this fascinating. This article quotes Twitter user G. Willow Wilson (who claims to have liven in a dictatorship) as saying:

It’s a mistake to think a dictatorship feels intrinsically different on a day-to-day basis than a democracy does. I’ve lived in one dictatorship and visited several others—there are still movies and work and school and shopping and memes and holidays.

The difference is the steady disappearance of dissent from the public sphere. Anti-regime bloggers disappear. Dissident political parties are declared “illegal.” Certain books vanish from the libraries.

The genius of a true, functioning dictatorship is the way it carefully titrates justice. Once in awhile it will allow a sound judicial decision or critical op-ed to bubble up. Rational discourse is never entirely absent. There is plausible deniability.

Of course this isn’t a dictatorship. It’s only a temporary state of affairs. And we’re doing it for your benefit:

So if you’re waiting for the grand moment when the scales tip and we are no longer a functioning democracy, you needn’t bother. It’ll be much more subtle than that. It’ll be more of the president ignoring laws passed by congress. It’ll be more demonizing of the press.

That’s what concerns me when people say that they don’t care about privacy and security. Technology can help with resistance to autocracy.

Previous Culture is the behaviour you reward and punish