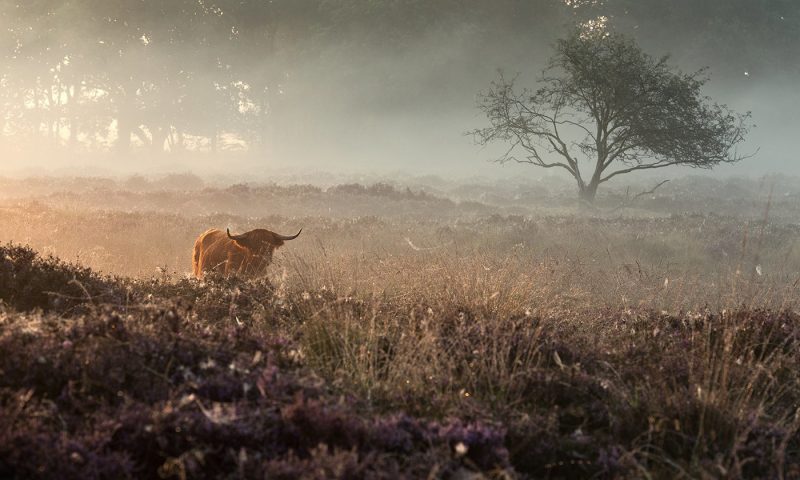 Are cows less valuable than wolves?

When debating with people, one of my go-to approaches is getting them to think through the logical consequences of their actions. Effectively, I’m a serial invoker of Kant’s categorical imperative: what would happen if everyone acted like this?

This article gets people to think about a world full of vegans:

Vegetarianism and veganism are becoming more popular. Alternative sources of protein, including lab-grown meat, are becoming available. This trend away from farmed meat-eating looks set to continue. From an environmental perspective and a welfare perspective, that’s a good thing. But how far should we go? Would it be good if the last cow died?

Well, let’s think it through…

There is a distinct difference between cattle on the one hand, and pandas and wolves on the other. Modern cattle owe their existence to selective breeding by human beings: they are very different animals from the wild oxen from which they are descended. We might think that this difference is relevant to their moral value. We might think, that is, along the following lines: we have a duty to preserve the natural world as far as we can. Wolves and pandas belong to that natural world; they occupy their place in it due to the mechanisms of evolution. So we have a duty to preserve them (not an absolute duty of course: rather one duty among many others – to our children, to each other, and so on – each of which makes different and sometimes conflicting demands on us).

Right, so that’s quite complex.

If we think, as I do, that being cultural is itself an adaptation, a natural feature of human beings, then we shouldn’t think that the ways in which we are cultural exempt us from nature, or that the products of our culture are themselves unnatural.

In other words, we should put to one side our status of mammals at the top of the food chain when thinking about this stuff. Fascinating.

Next Culture is the behaviour you reward and punish

Previous How we get influence backwards