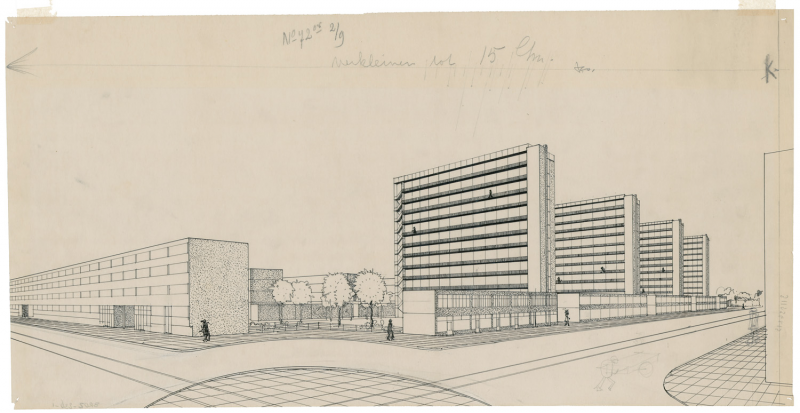 Paul Ford is venerated in Silicon Valley and, based on what I’ve read of his, for good reason. He describes himself as a ‘reluctant capitalist’.

In this post from last year, he discusses building a positive organisational culture:

A lot of businesses, especially agencies, are sick systems. They make a cult of their “visionary” founders. And they keep going but never seem to thrive — they always need just one more lucky break before things improve. Payments are late. Projects are late. The phone rings all weekend. That’s not what we wanted to build. We wanted to thrive.

He sets out characteristics of a ‘well system’:

Ford makes the important point that leaders need to be seen to do and say the right things:

I’m not a robot by any means. But I’ve learned to watch what I say. If there’s one rule that applies everywhere, it’s that Irony Doesn’t Scale. Jokes and asides can be taken out of context; witty complaints can be read as lack of enthusiasm. People are watching closely for clues to their future. Your dry little bon mot can be read as “He’s joking but maybe we are doomed!” You are always just one hilarious joke away from a sick system.

It’s a useful post, particuarly for anyone in a leadership position.