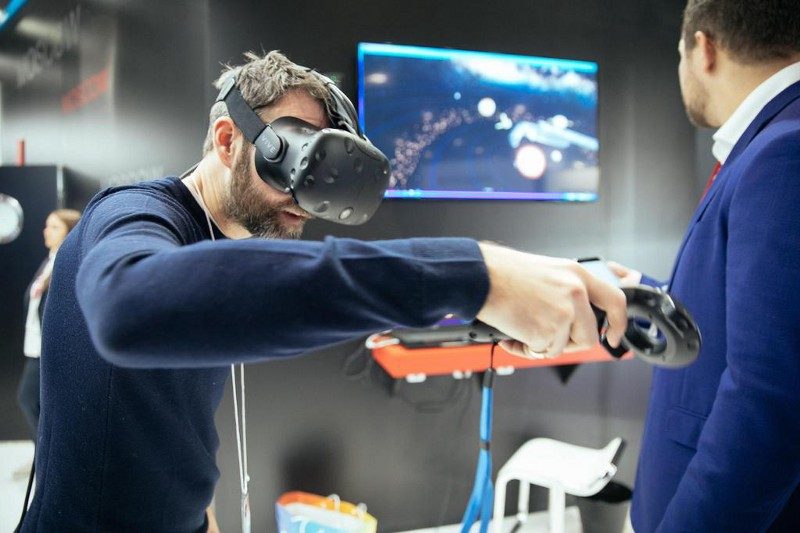 The horror of the Bett Show

I’ve been to the Bett Show (formely known as BETT, which is how the author refers to it in this article) in many different guises. I’ve been as a classroom teacher, school senior leader, researcher in Higher Education, when I was working in different roles at Mozilla, as a consultant, and now in my role at Moodle.

I go because it’s free, and because it’s a good place to meet up with people I see rarely. While I’ve changed and grown up, the Bett Show is still much the same. As Junaid Mubeen, the author of this article, notes:

The BETT show is emblematic of much that EdTech gets wrong. No show captures the hype of educational technology quite like the world’s largest education trade show. This week marked my fifth visit to BETT at London’s Excel arena. True to form, my two days at the show left me feeling overwhelmed with the number of products now available in the EdTech market, yet utterly underwhelmed with the educational value on offer.

It’s laughable, it really is. I saw all sorts of tat while I was there. I heard that a decent sized stand can set you back around a million pounds.

One senses from these shows that exhibitors are floating from one fad to the next, desperately hoping to attach their technological innovations to education. In this sense, the EdTech world is hopelessly predictable; expect blockchain applications to emerge in not-too-distant future BETT shows.

But of course. I felt particularly sorry this year for educators I know who were effectively sales reps for the companies they’ve gone to work for. I spent about five hours there, wandering, talking, and catching up with people. I can only imagine the horror of being stuck there for four days straight.

I like the questions Mubeen comes up with. However, the edtech companies are playing a different game. While there’s some interested in pedagogical development, for most of them it’s just another vertical market.

In the meantime, there are four simple questions every self-professed education innovator should demand of themselves:

Somewhat naïvely, the author says that he looks forward to the day when exhibitors are selected “not on their wallet size but on their ability to address these foundational questions”. As there’s a for-profit company behind Bett, I think he’d better not hold his breath.

Next Augmented and Virtual Reality on the web