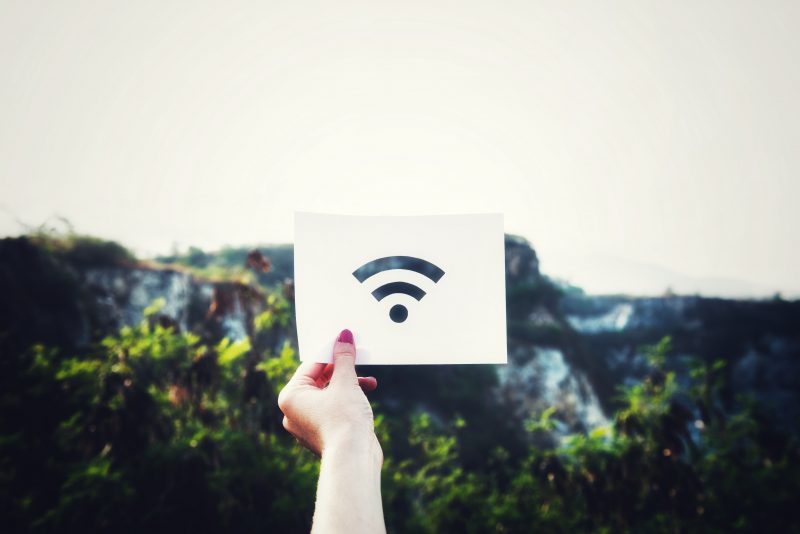 Next Ethical design in social networks